Her parents live in Kenya.

She is signed to Insanity Talent Management Ltd.

Zoe Hardman has been romantically linked with –

She is the ambassador of Nature Valley Protein Bars, and Q Fine Fragrance Body Sprays.

She has also served as an ambassador for eating disorder charity B-eat.

She is also known for presenting ITV2’s Take Me Out – The Gossip.

As an actress, she first appeared in the 76-minute long video Joseph and the Amazing Technicolor Dreamcoat for her role as wife in 1999.

In 2005, she appeared in Channel 4’s reality game show Playing It Straight.

Her favorite exercise is running. Though, she has had 4 operations in her knee. But, she still tries to enjoy running as much as she can. Due to her busy schedule, her workout time is usually between 7:30 am and 9:00 am. She works out 4 to 5 times in a week and does all types of exercises like running, yoga, weight training, Pilates, circuit training, etc. She exercises with Vinnie Freeman two times in a week.

She always carries one-liter water bottle with her. Without any fail, she drinks three liters of water everyday. This is one of the secrets of her glowing skin. 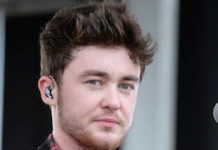 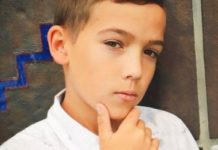 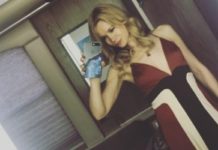 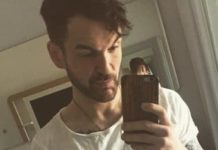