Zoe Kazan gained popularity from 2009 film It’s Complicated for which she also won “National Board of Review Award for Best Cast”. She has done a lot of theater work by appearing in Broadway productions. One such role is The Prime of Miss Jean Brodie in 2006.

Zoe studied at the private Wildwood School and Marlborough School in Hancock Park, Los Angeles. In 2005, she graduated with a Bachelor of Arts degree in theatre from the Yale University.

Zoe Kazan is managed by –

She is of Greek, English, and German descent.

Zoe Kazan hasn’t done endorsement work for any brand yet.

In 2003, Zoe made her theatrical film debut as the protagonist’s love interest Samantha, in the romantic drama Swordswallowers and Thin Men directed by Max Borenstein.

In 2007, Zoe made her first TV show appearance as Izzy in The Boy Next Door episode of Medium.

Zoe Kazan’s workout routine is not known. Zoe had struggled with eating disorder, anorexia, during her college days. Her eating disorder began with depression. Fortunately, she spoke about it and took help. She saw a therapist and her weight was constantly checked multiple times a week. It took her a while to recover. 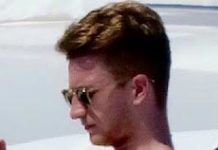 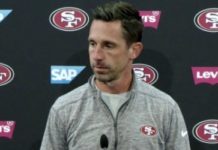