Allison Paige is an American actress who is best known for starring in popular television and web series such as Welcome to Sanditon (2013), The Lizzie Bennet Diaries (2012), and Days of Our Lives (2008-2015). She has also starred in several films like Pray for Rain (2017), The Wedding Party (2016), and The Dog Lover (2016). She is also an active social media user and shares a deep love for animals especially dogs.

Allison is represented by –

Allison has used her social media presence to endorse brands like –

Growing up, she believed in Christianity.

Starring in several TV and web series such as The Lizzie Bennet Diaries, Domino: Gigi Darcy, and Days of Our Lives

Allison made her theatrical film debut as a student in the satirical horror movie Detention in 2012.

She made her first TV show appearance as a contestant on the talent hunt show Star Search in 2003.

Allison does workout to maintain her lean body. She prefers to focus on the tummy area, doing exercises such as crunches and V-ups. 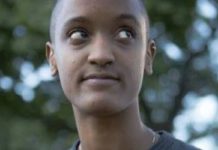 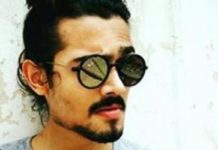 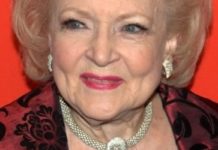