Ally has done endorsement work for the following brands –

Her popularity on YouTube and other social media platforms, where she posts videos about LGBT rights and views. She has more than 700k subscribers on her official YouTube channel.

Ally has not made any theatrical film appearances yet.

Ally has not made her television show debut yet.

Details about Ally’s diet and workout are unknown. 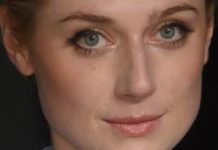 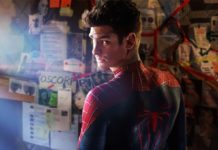 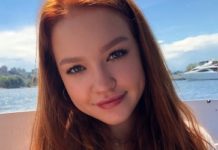