Amanda Rawles is an Indonesian social media influencer, model, and actress who is well distinguished for being cast in several films such as I Love You from 38000 Feet (2016), Dear Nathan (2017), One Fine Day (2017), and The Perfect Husband (2018). She is also noted for her important portrayal of the character Maira in the show Mermaid (2015). Amanda is also noted for uploading videos of challenges, pranks, makeup tutorials, Q&A’s, and travel vlogs on her eponymous YouTube channel. She has a huge social media fan base with more than 2 million followers on Instagram and more than 500k subscribers on YouTube.

The details about her educational qualifications are unknown.

She has a beauty spot on the left side of her lower chin.

Amanda has done endorsement work for several brands such as –

Amanda made her theatrical film debut as Cleo in 7 Days of Penetrating Time in 2015.

She made her first TV show appearance in MD Entertainment’s Jagoan Silat in 2012.

Prior to becoming a social media sensation, Amanda used to participate in many cardio intense sports activities such as basketball, soccer, and swimming. 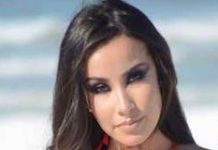 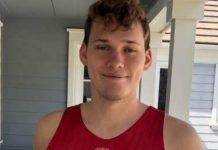 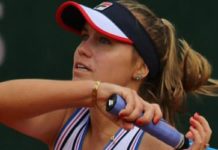