Bérénice Bejo is an award-winning French actress of Argentine origin who is well-known for her starring role as Peppy Miller in the silent film The Artist (2011). The black-and-white film was nominated for 10 Academy Awards, winning 5 including the night’s top 3 honors for “Best Actor”, “Best Director”, and “Best Picture”. Although Bérénice began her career working mostly in the French industry, she has given acclaimed performances in crossover films like The Past (2013) and The Childhood of a Leader (2016). She has more than 60k followers on Facebook, more than 60k followers on Instagram, and more than 20k followers on Twitter.

Bérénice is represented by the United Talent Agency in California.

She has Argentinian, Italian (on her mother’s side), and Spanish (on her father’s side) ancestry.

Bérénice has done endorsement work for the following brands –

In 1998, Bérénice made her feature film debut in Les soeurs Hamlet (The Hamlet sisters) as Karine Hamlet.

Bérénice made her first TV show appearance in 1996 as Laurence in the ‘Stories of Men’ episode of the French series Regards d’enfance (Glances of Childhood). 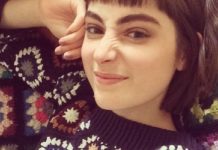 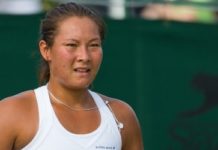 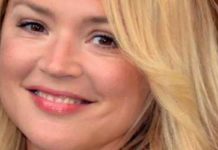