Cari Champion is an American broadcast journalist and TV personality who has worked as an anchor and reporter of the Tennis Channel and ESPN’s First Take. In July 2015, Champion started working as an anchor for ESPN’s leading program SportsCenter.

Champion went to the University of California, Los Angeles (UCLA), where she majored in English and minored in Mass Communications. In 1998, she graduated from UCLA with an English degree. 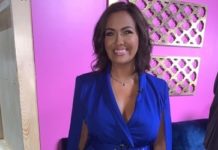 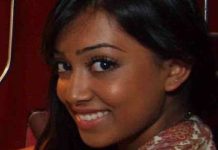