Gemma Whelan is an English actress, comedienne, and dancer who is better known as Yara Greyjoy from the popular adventure fantasy fiction series, Game of Thrones. She has been cast in a number of other shows and movies including Shortbread and Tea, Gulliver’s Travels, Prevenge, The Wolfman, The Persuasionists, Ruddy Hell! It’s Harry & Paul, Cardinal Burns, Live at the Electric, Murder in Successville, Morgana Robinson’s The Agency, and Star vs. the Forces of Evil. The comedienne in her is also well known and she often performs her comic character ‘Chastity Butterworth’ in her stand-ups.

Gemma Whelan is represented by –

Gemma Whelan appeared in a TV commercial for OVO Energy in 2014.

She made her theatrical film debut as Gwen’s Maid in the American horror drama film, The Wolfman, in 2010.

As a voice actress, she made her theatrical film debut as Tiffany /Henchwoman in the animated adventure comedy, Tad the Lost Explorer and the Secret of King Midas, in 2017.

Gemma Whelan made her first TV show appearance as Pretty Nurse in the comedy-drama series, 10 Minute Tales, in 2009.

As a voice artist, she made her TV show debut as the narrator of the comedy series, Almost Royal, in 2014. 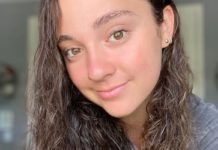 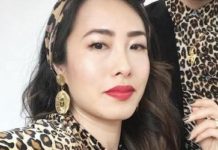 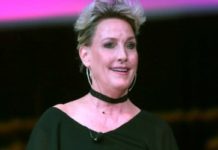