Henry Ian Cusick went to the Presentation College, which is a San Fernando (Trinidad and Tobago) based Roman Catholic secondary school.

He later got enrolled at the Royal Scottish Academy of Music and Drama in Glasgow. However, he was expelled from the academy in the second year.

Henry Ian Cusick is represented by

Henry Ian Cusick has been seen in ads on YourGED.org.

While growing up, he studied in a Catholic school and was raised as Roman Catholic.

But his religious views as an adult aren’t clear.

In 2002, Henry made his first film appearance in the romantic mystery movie, Possession, which had Gwyneth Paltrow as a female lead. However, his work in the movie was uncredited.

His first credited role was in the lead role of Jesus in the religious movie, The Gospel of John, which was released in 2003.

In 1993, he made his TV show debut in an episode of the Scottish detective show, Taggart.

To keep himself fit and healthy, he relies on outdoor activities. He lives in Hawaii and enjoys the outdoor beach lifestyle.

He enjoys swimming and indulges in a bit of surfing as well. He also liked playing soccer. He relies on running and cycling too. 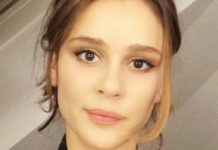 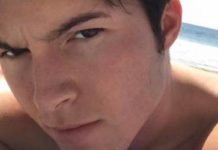 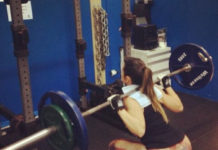