Hyewon is a South Korean singer who is best known for being a member of the South Korean-Japanese girl group called IZ*ONE that formed through a reality competition show Produce 48 on Mnet. As a member of the group, she has released popular songs including La Vie en Rose, Suki to Iwasetai, Memory, and many more.

Hyewon is represented by –

She is individually managed by Kim Na-yeon.

Hyewon has not dated anyone publicly yet.

Hyewon made her debut with the girl group IZ*ONE and her first EP Color*Iz was released on October 29, 2018. It peaked at the number 1 spot on The Oricon Albums Chart in Japan, number 2 at the Gaon Album Chart in South Korea, number 3 on the Japan Billboard chart, and number 9 on the US Billboard chart. 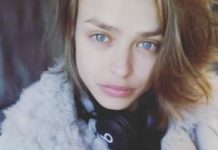 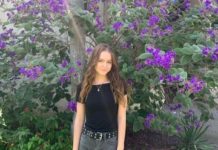 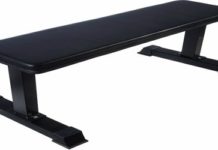