Sal Vulcano is an American comedian, actor, producer, podcaster, and author who is best known for being a part of TruTV‘s hit television series Impractical Jokers since 2011. He is also noted to be a founding member of the improv comedy group The Tenderloins. Sal is also very well known for being a complete germaphobe and spares no expense in keeping the things that belong to him germ-free. According to Comedy Central, he is also the “Worlds Most Unlikely Viral Star”. He also has a huge fan following with more than 1.6 million followers on Twitter, more than 1.5 million followers on Instagram, and 900k plus followers on Facebook.

Sal studied at the Monsignor Farrell High School in Staten Island. Later, he graduated with a Degree in Finance from St. John’s University.

Sal prefers to keep his dating life away from the spotlight.

He has Cuban, Italian, and Puerto Rican ancestry.

Sal has either endorsed or promoted several brands including the Universal Orlando Resort.

Sal made his feature film debut as a lawnmower boy in the comedy movie Damned! in 1998.

He made his first TV show appearance in TruTv’s hit comedy show Impractical Jokers in 2011.

During his high school years, he led a very active lifestyle and would play sports such as hockey, basketball, and football. They are a strenuous yet fun source of cardio that helps burn fat quickly. It also helps condition as well as strengthen muscles. 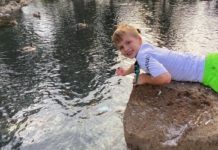 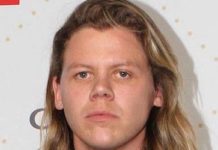 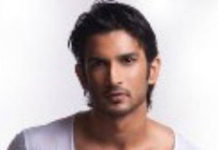 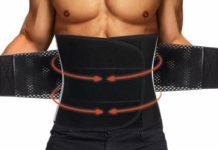