Young M.A is an American rapper known for singing various popular singles like Body Bag, OOOUUU, and Eat. Her single OOOUUU has more than 200 million views on YouTube. She has a huge social media fan base with more than 3 million followers on Instagram, more than 2 million subscribers on YouTube, and more than 200k followers on Twitter.

Young has done endorsement work for the following brands –

Young has not spoken about her religious beliefs publicly.

Young released her debut mixtape M.A The Mixtape on March 15, 2015.

She released her debut single Body Bag in 2015.

Young M.A has not made any theatrical film appearances yet.

Young M.A made her television show debut as herself on the talk-show Verified in 2016.

Young revealed in one of her posts that she turned a new leaf by adopting a healthy lifestyle. She adopted vegetarianism and cut off on alcohol. Apart from the dietary changes, she also began working out and watched her calorie count, which helped her drop 20 pounds in 2 months.

She revealed that this lifestyle change helped to keep her more active and fresh. 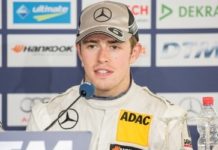 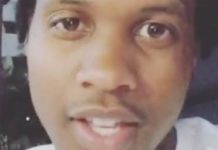 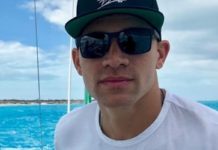