Jay Ryan is a New Zealand actor who is best known for portraying roles such as Jack Scully in Neighbours, Ben Hanscom in It Chapter Two, Mark Mitcham in Top of the Lake, Kevin in Go Girls, Detective Ben Wesley in Mary Kills People, Vincent Keller in Beauty & the Beast. He has also appeared in a variety of other TV shows and films such as Lou, The Furnace, Xena: Warrior Princess, Being Eve, Legend of the Seeker, Offspring, Fighting Season, Creamerie, and many more. For his acting skills, Jay has been honored with numerous awards such as the Equity Ensemble Award. 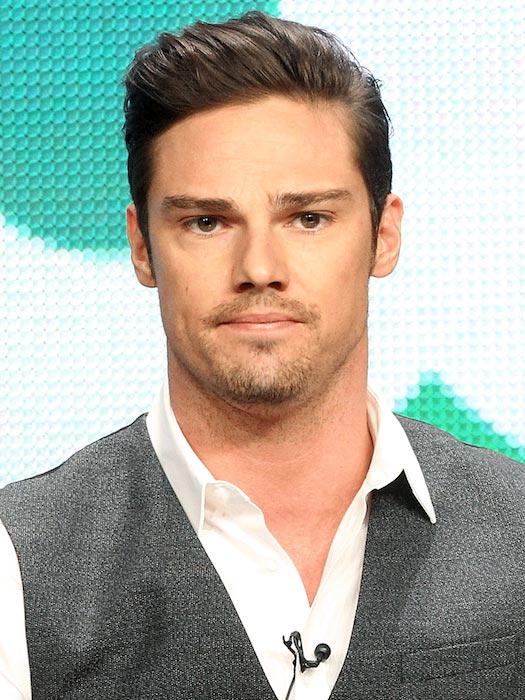 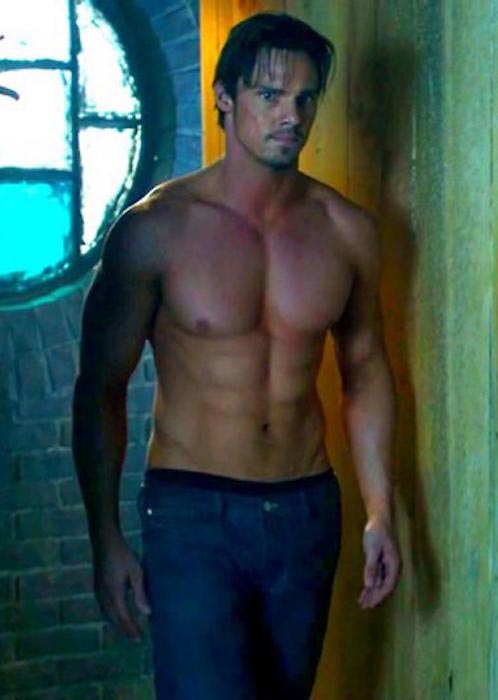 He has appeared in a Spaghetti Oops commercial. They had to take 400 retakes to catch the best shot in the commercial.

Playing Jack Scully in the Australian soap opera Neighbours from November 2002 to January 2005. He appeared in a total of 176 episodes.

In 2004, he appeared in the short drama film Warra Warra for his role as Ridley.

But before this, he was seen in 2 TV films You Wish! and Superfire.

In 1998, Jay appeared in the spin-off series Young Hercules on Fox Kids Network for his role as Cadet in just one episode.

Jay Ryan has a sexy body which he got with regular exercise sessions in the gym. For playing Vincent Keller in Beauty & the Beast, he had to put more focus on his bodybuilding.