Adam D’Angelo is considered as one of the smartest individuals in the Silicon Valley. It has even been rumored that he was the one who taught coding to Mark Zuckerberg while they were studying in high school. He got his first big job in IT in his friend’s social media company. He served as the chief technology officer with Facebook before he decided to resign from his job to co-found, Quora. Under his guidance, Quora managed to reach 100 million monthly visitors in March 2016 and in October of that year, they launched the Spanish version of the website.

He is based in Palo Alto, California, U.S.

Adam D’Angelo went to the Joel Barlow High School. He later shifted to the Phillips Exeter Academy. After graduating from high school, he got enrolled at the California Institute of Technology and graduated with a Bachelor of Science degree in Computer Science.

Adam D’Angelo can be reached through Quora, Inc.

Adam D’Angelo has opted to keep his personal life away from the public domain, which makes it difficult for us to claim anything about his dating history. 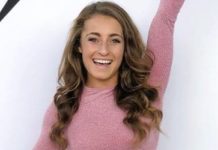 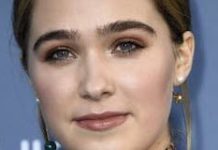 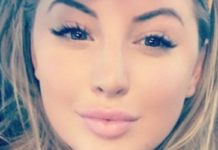