Adam Jones is an American musician, songwriter, make-up artist, animator, and visual artist who is best known for his work as the lead guitarist of the Los Angeles-based rock band Tool (1990-Present). A multiple Grammy Award winner, he has been ranked the 75th-greatest guitarist of all time by Rolling Stone magazine. He was also placed at number 9 by the monthly music magazine Guitar World in its compilation of the ‘Top 100 Greatest Metal Guitarists’. Besides his illustrious career in the music industry, he boasts of an extensive body of work in special effects, makeup, and set design for Hollywood movies such as Ghostbusters II (1989), Dances with Wolves (1990), Terminator 2: Judgment Day (1991), and Jurassic Park (1993). He has also directed many of Tool‘s music videos and created the cover and inside liner art for many of the band’s albums.

Adam had attended Libertyville High School, a public school in Libertyville, Illinois. After his high school graduation, he was offered a film scholarship but had declined it and moved to Los Angeles to study art and sculpture. He had later studied straight makeup at the Studio Makeup Academy in Hollywood. 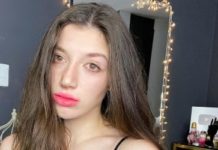 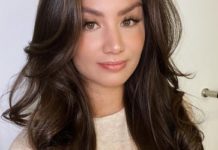 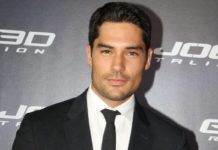 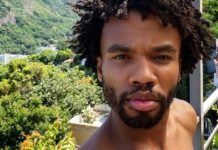 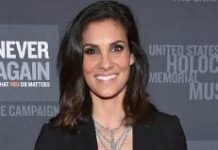 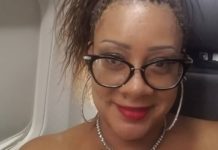