AJ Michalka is an American actress, voice actress, singer, songwriter, guitarist, and musician who is the one half of the musical duo Aly & AJ, alongside her sister Aly. The duo has released a wide range of discography which includes multiple tracks, albums, and extended plays including Into the Rush, A Touch of the Beat Gets You Up on Your Feet Gets You Out and Then Into the Sun, Insomniatic, Acoustic Hearts of Winter, Ten Years, Potential Breakup Song, Joan of Arc on the Dance Floor, and Take Me. In addition to that, AJ has gained popularity with her roles like Lainey Lewis in Schooled, Stevonnie in Steven Universe, Lainey Lewis in The Goldbergs, Joy in Weepah Way for Now, Bonnie in Oliver Beene, Catra in She-Ra and the Princesses of Power, Chloe in All My Friends Are Getting Married, Vallie Sue in Angels in Stardust, Shannon Gressler in The Guardian, and Krista in Support the Girls. 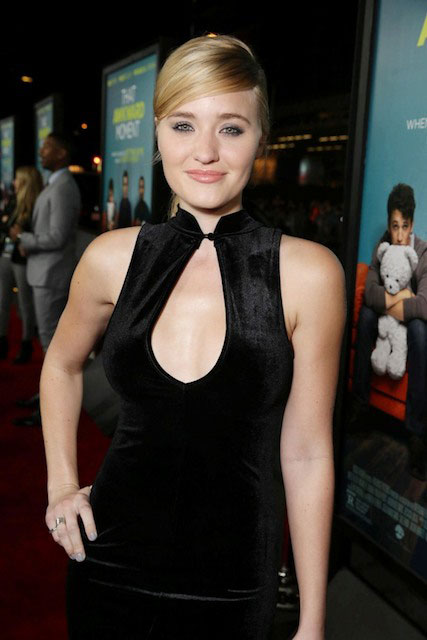 Aly and AJ signed with Red Light Management in 2013.

AJ is of German descent on her father’s side and has German, English, Irish, Scottish, and Welsh roots on her mother’s side. 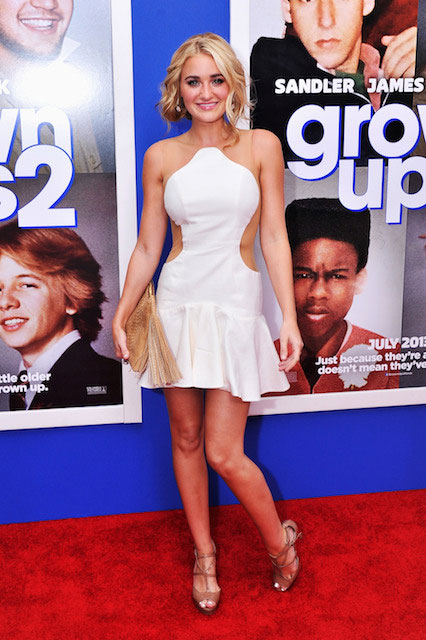 Being a member of the girl duo 78violet

The singer released the debut album Into The Rush with her older sister Aly on August 16, 2005, via Hollywood Records.

The album charted at #36 in the U.S. They were able to sell 800,000 copies of the album and got certified as Gold in the country.

She starred in her first film (alongside her sister) Cow Belles, which was a teen romantic comedy film. She played the role of Courtney Callum in this Disney Channel Original Movie, which was released in 2006.

In 2002, Amanda appeared in NBC’s soap opera Passions for her role as Sheridan’s daughter in just a single episode.

She works out in the gym and does cardio with the help of her personal trainer Larry Crystal. 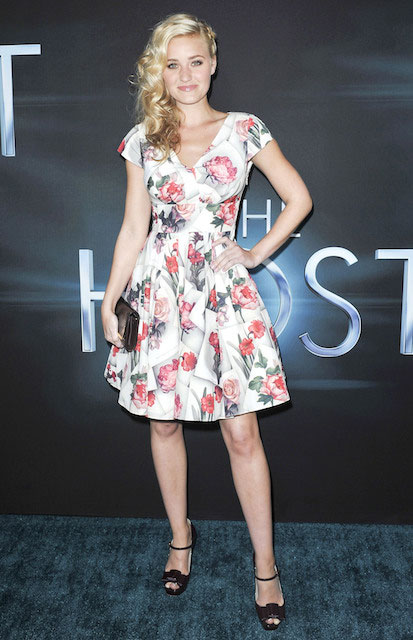