AksTainment is a Pakistani Funimate star, YouTuber, and Musical.ly entertainer who is known for her comical, charming, and horrifying makeup videos on Musical.ly and Funimate. On her YouTube channel, she posts videos of makeup tutorials and comedy filled videos.

Details about her education are not known publicly.

She prefers to keep her dating life personal, which makes it difficult to talk about her relationships.

She often tends to dye her hair ‘Burgundy Red’ or ‘Dark Brown.’

Mole near the left upper lip 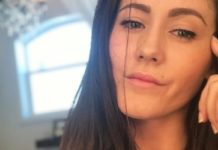 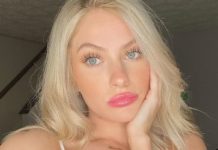