Alexis Bledel is an American actress and model who is best known for portraying roles such as Rory Gilmore in Gilmore Girls, Beth Dawes in Mad Men, Emily Malek in The Handmaid’s Tale, and Stacey in Us & Them. She has also appeared in a variety of other TV shows and films such as Motive, ER, Sin City, Bride and Prejudice, The Sisterhood of the Traveling Pants 2, The Ballad of G.I. Joe, The Good Guy, Girl Walks into a Bar, The Conspirator, The Brass Teapot, The Kate Logan Affair, Jenny’s Wedding, Parts per Billion, and many more. Her theatre credits include plays like College Republicans and Love, Loss, and What I Wore. During the course of her career, Alexis has been honored with numerous awards such as the Primetime Emmy Award, Teen Choice Award, and Young Artist Award. 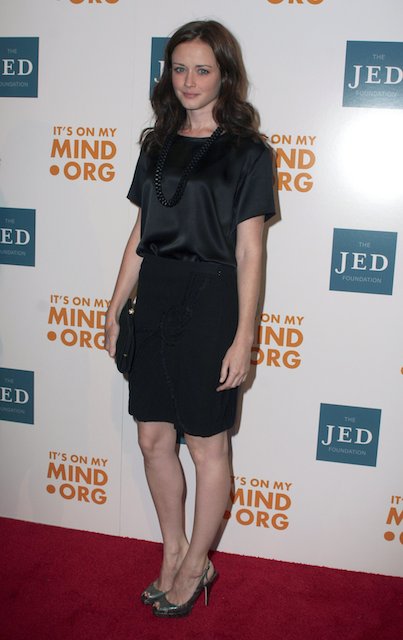 She is of Danish, distant German, Scottish, English, and Argentine descent on her father’s side.

But, Alexis likes to dye them blonde. 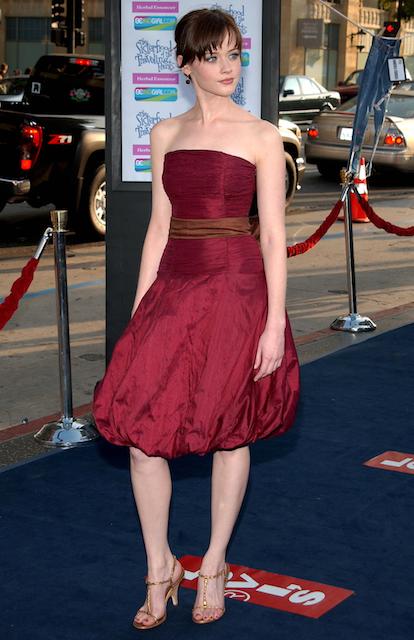 Alexis appeared in a print advert in the Naturistics Lip Gloss and Bonne Bell Chapstick in 2000.

Playing a lead role as Rory Gilmore in The WB’s comedy-drama Gilmore Girls from 2000 until 2007.

She is also identified by her role as Lena Kaligaris in the 2005 movie The Sisterhood of the Traveling Pants.

Alexis appeared as a student in the 1998 comedy-drama film Rushmore. As this was a minor role, it is uncredited.

From 2000 until 2007, Alexis appeared in the American comedy-drama series Gilmore Girls for her lead role as Rory Gilmore.

Alexis prepares her own food to make sure that she knows what she is eating. And, mostly she eats healthy food. She cooks her food almost every day. This does not mean she never goes out in a restaurant. Alexis mostly prefers to go out for a drink. Just because, she knows what is being poured into her glass. In this way, she can remain healthy for a long time or we can say forever.

During her role as Rory in the Gilmore Girls, she used to do a lot of Piloxing (Pilates and boxing) coupled with some cardio to make it more effective. She worked with a Pilates trainer Viveca Jensen for that. Jensen focused more on her buttocks and thighs. Other exercises like abs workout on the Pilates reformer, and posture exercises were also performed by Alexis. 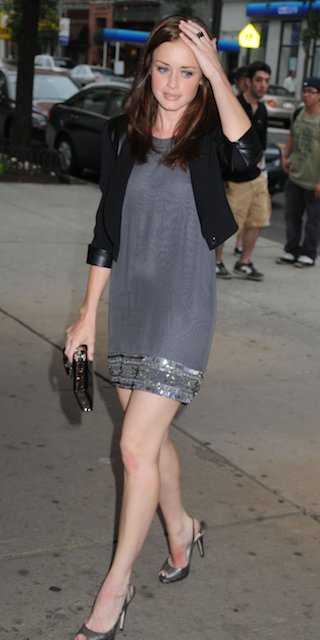