Alice Braga is a Brazilian actress, voiceover artist, and producer who is known for her on-screen roles like Angélica in City of God, Anna Montez in I Am Legend, Teresa Mendoza in Queen of the South, Maggie Teixeira in We Are Who We Are, Karina in Lower City, Elaine in Cabeça a Prêmio, and Eva in Muitos Homens Num Só. Also, for her performance in the 2005 drama film Lower City, she received much critical acclaim as well as several accolades including “Best Actress” at Rio de Janeiro International Film Festival, Cinema Brazil Grand Prize, and São Paulo Association of Art Critics Award. 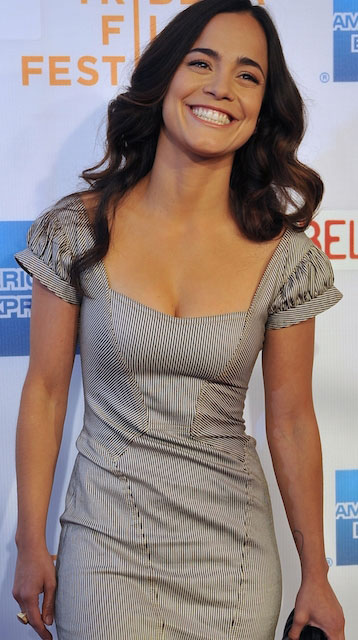 She is of Brazilian (including Portuguese, Indigenous, and African) descent. 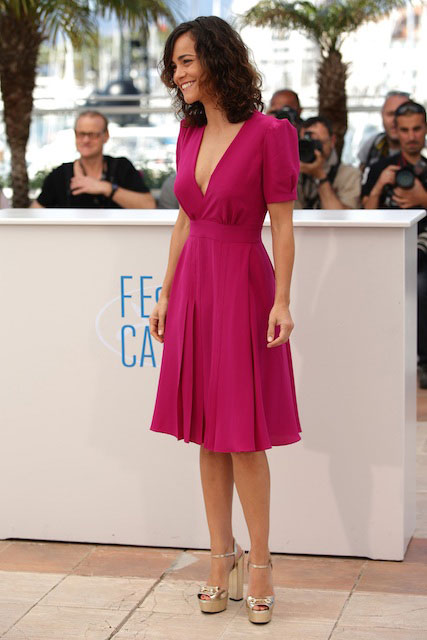 She appeared in a yogurt commercial at the age of 8.

Her first film appearance was in 1998 when she appeared in the Portuguese-language short film Trampolim for her role as Cláudia.

As a voiceover artist, she made her film debut by providing vocals to the character of Soul counselor in the Brazilian dub of the 2020 American computer-animated comedy-drama film, Soul.

In 2005, Alice played the role of Vânia in the TV series Carandiru, Outras Histórias.