Alli Simpson is an Australian singer, songwriter, model, actress, dancer, and host who has been a part of projects like 12 Dogs of Christmas: Great Puppy Rescue, Hacking High School, Finding Cody, Sleep Tight, I’m a Celebrity, Get Me Out of Here!, Filthy Rich & Homeless, and Chasing LA. 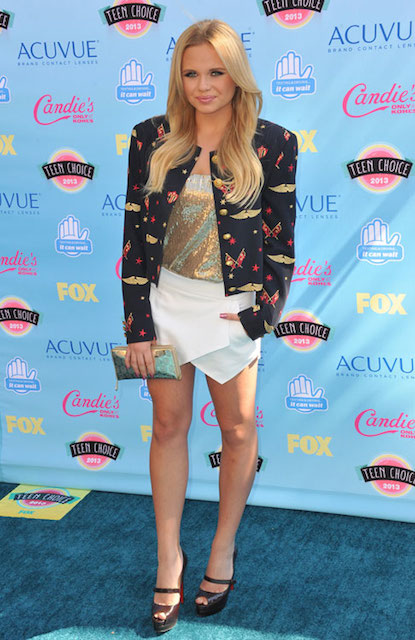 She divides her time between Australia and the United States.

Her career has been managed by the famous Scooter Braun. Scooter has also served as the manager of Justin Bieber.

Alli Simpson is of English descent. 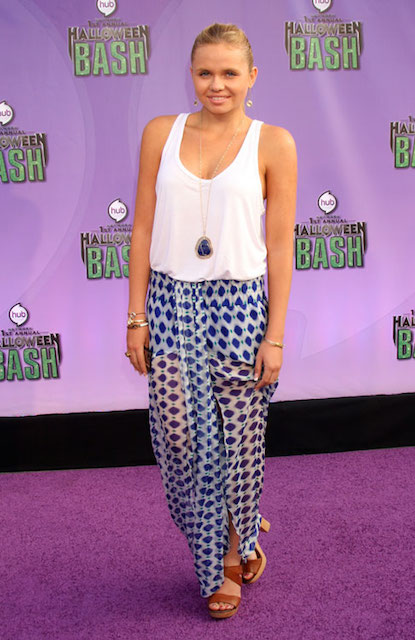 She has done modeling for Love Pastry (an online girls’ shoe shop).

Being a younger sister of famous singer and swimmer Cody Simpson.

Alli has released several singles such as “Guilty”, “Why I’m Single”, and “Notice Me”.

In 2012, she appeared in the family comedy movie 12 Dogs of Christmas: Great Puppy Rescue for her role as Alli.

Alli does work out and the good thing is it does not need any equipment. She mentioned that on her official website. It is called a 7-minute workout.

Simpson also shared with her readers about a leg workout on her website.