Allie Grant is an American film and television actress who is best known for portraying roles such as Isabelle Hodes in Weeds, Lisa Shay in Suburgatory, Evelyn Silver in The Goldbergs, and Melinda Weems in All Night. She has also appeared in a variety of other TV shows and films such as That’s So Raven, The Suite Life of Zack & Cody, Private Practice, Schooled, Grey’s Anatomy, Red Band Society, Struck by Lightning, The Runaways, and many more. For her acting skills, Allie has been nominated for numerous awards such as the Young Artist Award and Screen Actors Guild Award. 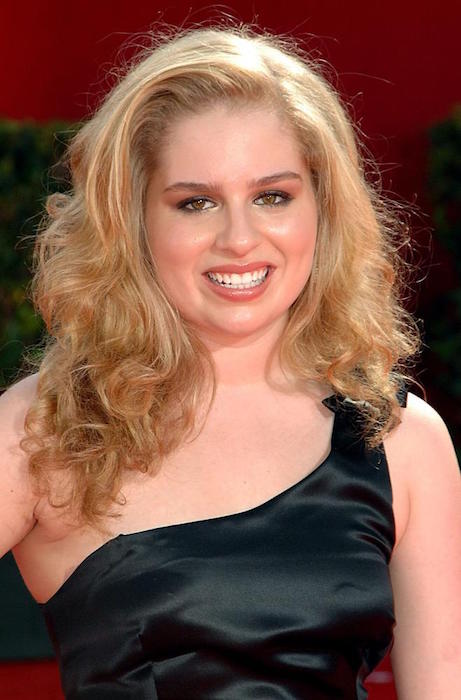 Allie attended Harvard University‘s Summer Program before starting the filming of Suburgatory in 2011.

Playing Isabelle Hodes on the Showtime television series Weeds from 2005 to 2009, and as Lisa Shay in the ABC sitcom Suburgatory from 2011 to 2014.

Allie debuted with the 2009 comedy film Fanboys for her role as Kimmy / Rogue Leader.

In 2005, Allie appeared in just a single episode of Disney Channel’s supernatural teen sitcom That’s So Raven for her role as Carly.

Allie used to be on the heavier side in her teens. She then tried to lose weight and was successful in her attempt. It is not known what exercises and diet control methods she employed. 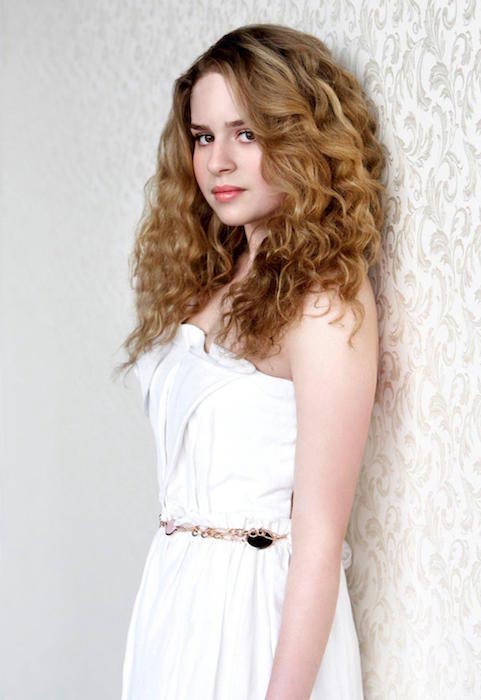