Allie Quigley is an American-Hungarian professional basketball player who has primarily represented Chicago Sky, after joining them in 2013, in the Women’s National Basketball Association (WNBA) and was named in the ‘WNBA All-Star Team’ in 2017, 2018, and 2019. She also won the ‘All-Star Weekend Three-Point Contest’ in successive years, in 2017 and 2018. Before joining Chicago Sky, she had represented and made sporadic appearances for Phoenix Mercury (2008-2009), San Antonio Silver Stars (2010), Indiana Fever (2010), and Seattle Storm (2011). In parallel with her WNBA career, Allie has also competed actively in European leagues. With the Turkish club Fenerbahçe Women’s Basketball, she won the Turkish Women’s Basketball League (2016), the Turkish Super Cup (2015), and the Turkish Cup (2015, 2016). In 2016, she was also named the ‘Turkish Cup MVP (Most Valuable Player)’.

Allie had attended the Joliet Catholic Academy, a high school in her hometown. She then joined, in 2004, the DePaul University, a private Roman Catholic university in Chicago. She graduated in 2008 and had represented the DePaul Blue Demons women’s basketball team every year, in the NCAA Division I women’s basketball tournament, that she studied there. 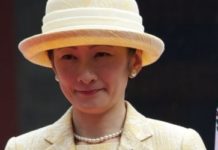 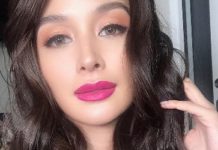