Ana Patricia Gámez is a Mexican beauty pageant contestant, reality TV personality, and TV show host who is best known as the winner of the 2010 beauty contest/reality television show Nuestra Belleza Latina. She has served as an entertainment correspondent and co-host for the morning TV show ¡Despierta América! (Wake Up America). Ana was featured in People en Español magazine’s 2010 list of ’50 Most Beautiful People’. She has also earned a dedicated fanbase on social media where she has more than 450k followers on Twitter and more than 2.5 million followers on Instagram. 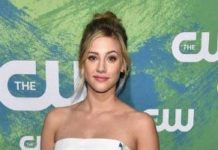 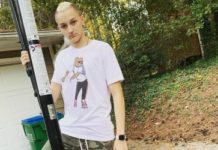