Anna Camp is an American actress and singer who is best known for portraying roles such as Aubrey Posen in Pitch Perfect film series, Sarah Newlin in True Blood, Ginny in Perfect Harmony, and Gwen Grandy in The Mindy Project. She has also appeared in a variety of other TV shows and films such as Forgetting the Girl, The Help, The Most Hated Woman in America, Murder at Yellowstone City, The Lovebirds, Desperados, Glee, The Office, Mad Men, The Good Wife, House of Lies, Vegas, How I Met Your Mother, Resident Advisors, Sofia the First, Unbreakable Kimmy Schmidt, Harvey Street Kids, and many more. For her acting skills, she has been honored with numerous awards such as the Satellite Award and MTV Movie Award.

She attended Meadowfield Elementary School in Columbia, USA. In 2004, she graduated from the University of North Carolina School of the Arts and received a Bachelor of Fine Arts degree. 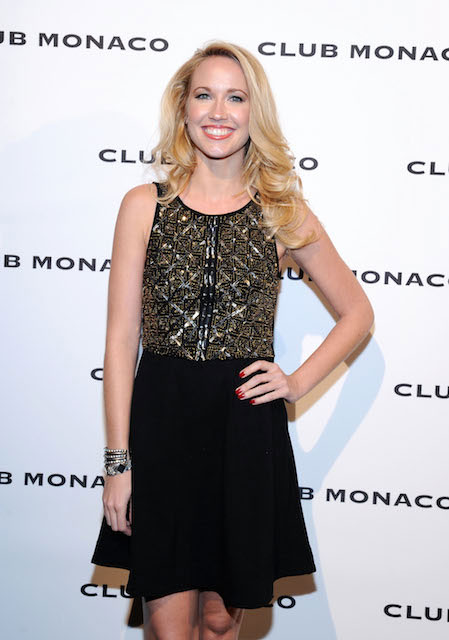 Playing Aubrey Posen in the 2012 musical romantic comedy film Pitch Perfect. She also got one award and two nominations for the film.

She also made some contributions towards the single Starships” ft. Pitch Perfect Cast and Mike Tompkins. It was released in October 2012.

In 2007, Anna appeared in the romantic comedy film And Then Came Love for her role as Kikki.

In 2001, Camp played the role as a stripper in just 1 episode of the science fiction television series Roswell. 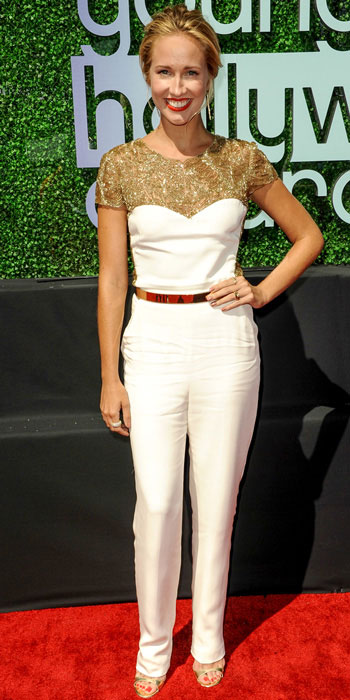