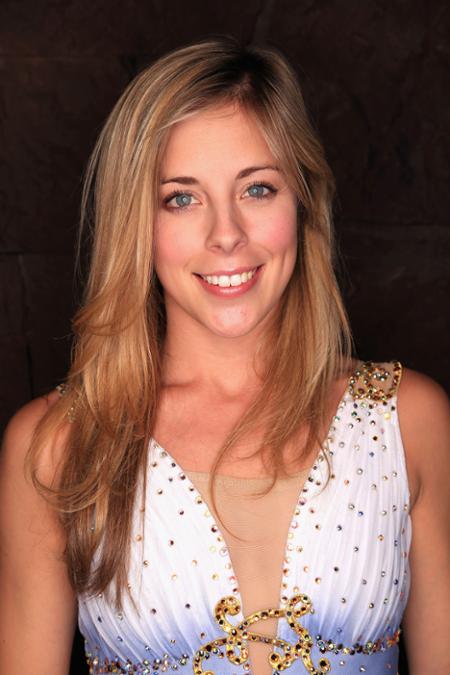 Wagner was initially homeschooled for seven months and then she took admission into Whitman Middle School. After that, she attended West Potomac High School in Virginia. She further continued her study by enrolling herself into Northern Virginia Community College’s online course. Subsequently, Ashley attended Saddleback College in Mission Viejo, California. 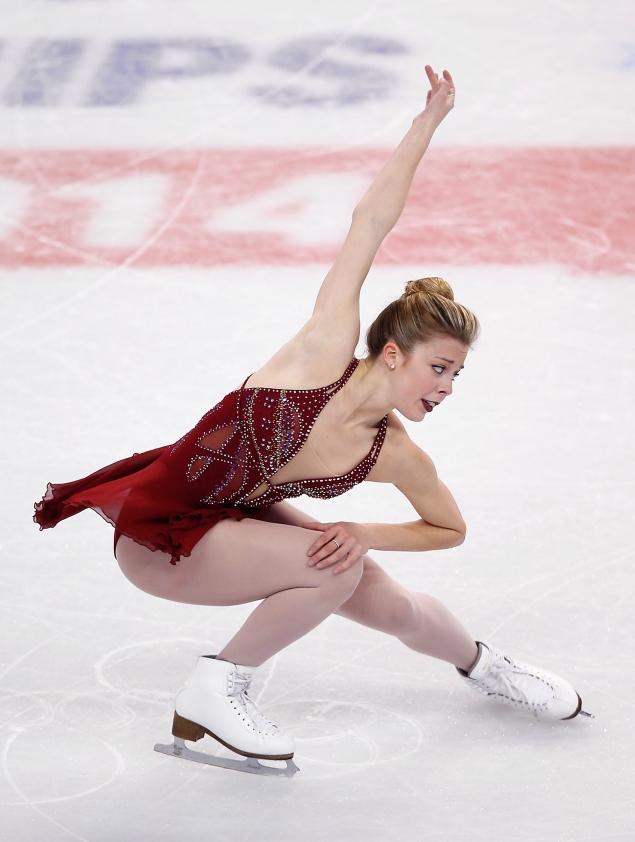 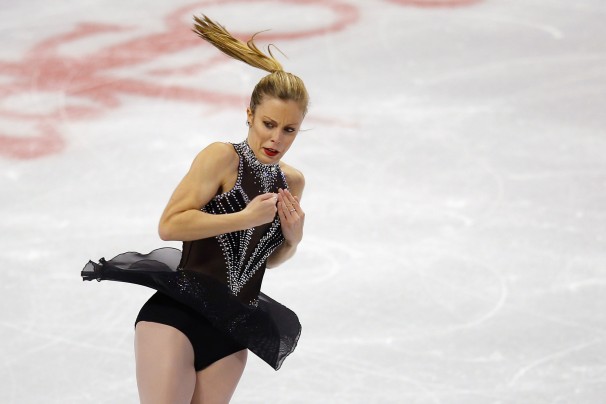 She is a style ambassador for the jewelry giant, Pandora.

Representing America in figure skating and winning accolades at different levels such as becoming the U.S. national champion in 2012 and 2013.

Ashley appeared in a 90 minute long, sports-based, TV movie titled Kaleidoscope as herself in 2009.

Being an ice figure skater, she is on the ice most of the time. Ashley spends 22 hours in a week and 5 days in a week (approx 5½ hours in a day) on the ice, working out. Besides this, she also does yoga to freshen up and have a flexible body. Cardio is also important for her. So, she does running and swimming in the form of cardio.

Ashley also focuses on weight training by taking proper advice from her trainer.

She does not work with a nutritionist, but do eats healthy and munches on snacks throughout the day like nuts, fresh fruits, granola, etc. Her breakfast is like an orange juice and a protein bar. She also has light lunch like salad, or sandwich or her favorite chicken quesadillas. Her dinner is sometimes burger, or pasta, etc – it depends on her mood.

She also knows cooking and sometimes prepares her own food. 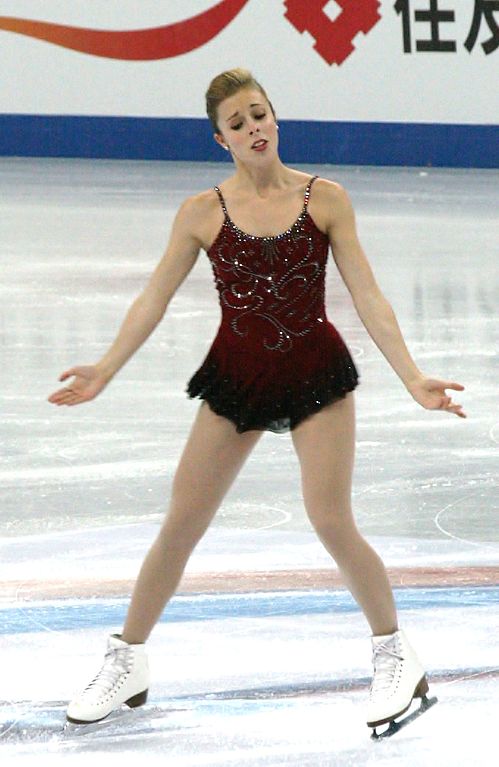