Aymeric Laporte‘s immense potential was well evident when he formally joined Bilbao at the age of 16 in 2010. His arrival at the club sparked a debate about his eligibility but over the years, it turned out to be a great decision for the club. After his debut in 2012, he established himself as a key component of the team. His composure, technical ability, and reading of the game made him one of the most sought-after prospects in the Bilbao lineup. He attracted interest from some of the biggest clubs including Manchester United and Barcelona. He eventually joined Manchester City as Pep Guardiola pushed for his transfer to shore up his backline. By the start of 2018-19 season, he had become Guardiola‘s first choice central defender.

Aymeric Laporte started his soccer journey with the youth setup of SU Agen Football. Then, he joined the Basque club, Athletic Bilbao, and trained with their youth team for a couple of seasons before being promoted to the senior squad.

He has Basque ancestry.

Aymeric Laporte has inked a personal sponsorship deal with Adidas and as per the clauses of the deal, he is required to wear Adidas cleats for his professional matches. He also uses his social media posts to promote Adidas products.

In November 2012, Aymeric Laporte made his professional debut with Athletic Bilbao in a UEFA Europa League match against Hapoel Ironi Kiryat Shmona F.C. He played the full match as his side won by 2-0.

In January 2018, he made his Premier League debut for Manchester City in a home match against West Bromwich Albion. They won the match by 3-0.

In 2018, Aymeric Laporte made his first web show appearance in Amazon web show, All or Nothing: Manchester City. 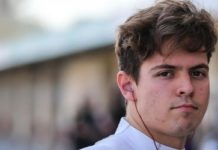 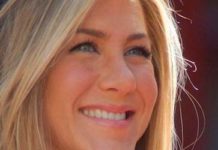 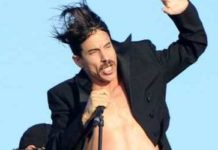 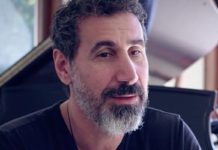