Beatrice Rosen is a French-American actress who is best known for portraying roles such as Tamara in 2012, Stork Model in The Smurfs 2, and Jenny Bennett / Maya Holmes in Charmed. She has also appeared in several other TV shows and films such as Cravate Club, Chasing Liberty, North Shore, Quintuplets, Peaceful Warrior, The Other Side of the Tracks, Harry’s Law, Law & Order: Criminal Intent, 100 Questions, The Dark Knight, The Saint, Taxi Brooklyn, and many more. 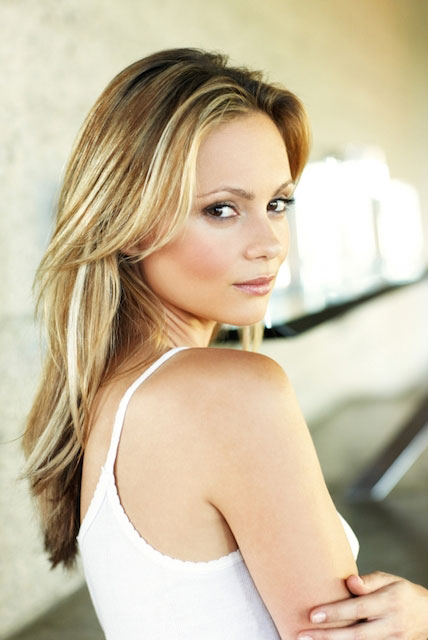 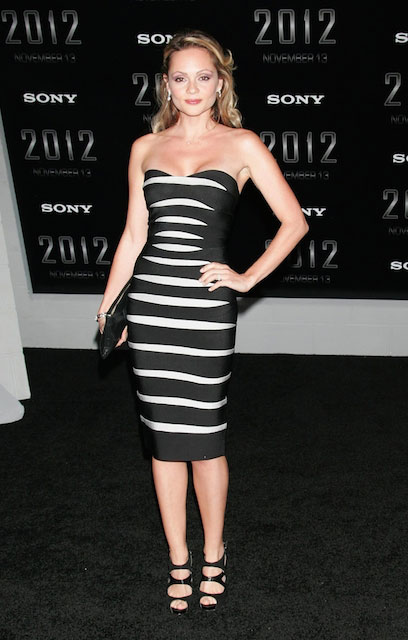 She is probably Jewish.

In 1998, she appeared in a short film La vieille barrière for her role as Une étudiante.