Calum Worthy is a Canadian actor, writer, and producer, who is best known for portraying roles such as Dez in Austin & Ally, Nicholas Godejohn in The Act, Alex Trimboli in American Vandal, Jasper in Pieces of Her, and Tyler in Dr. Dolittle 3. He has also appeared in a variety of other TV shows and films such as Scooby-Doo 2: Monsters Unleashed, The Last Mimzy, Daydream Nation, Rapture-Palooza, The Thinning, Corporate Animals, Mysterious Ways, Stargate Atlantis, Kyle XY, National Lampoon’s Thanksgiving Family Reunion, Supernatural, Smallville, R. L. Stine‘s The Haunting Hour: The Series, Best Player, Zeke and Luther, Bizaardvark, New Warriors, and many more. For his acting skills, Calum has been honored with numerous awards such as Young Artist Award and Leo Award. 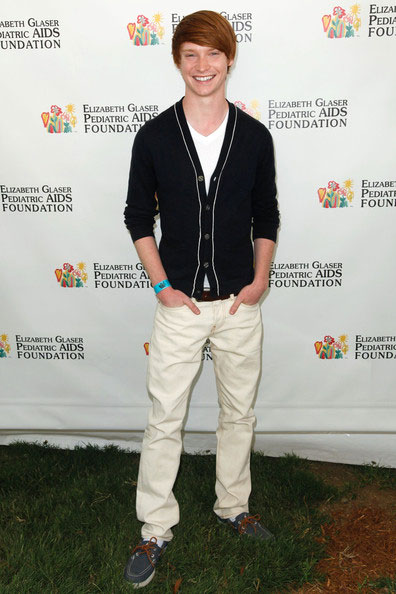 Calum attends an online university and studies whenever he gets time. He even studies on the set. 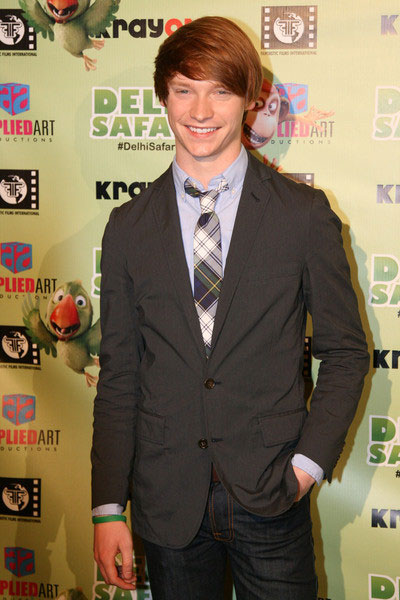 Worthy appeared in the 2004 comedy horror film Scooby-Doo 2: Monsters Unleashed for his small role as “kid on the bike”.

He first appeared in the American television horror anthology series Night Visions for his role as Prairie Boy in 2001. 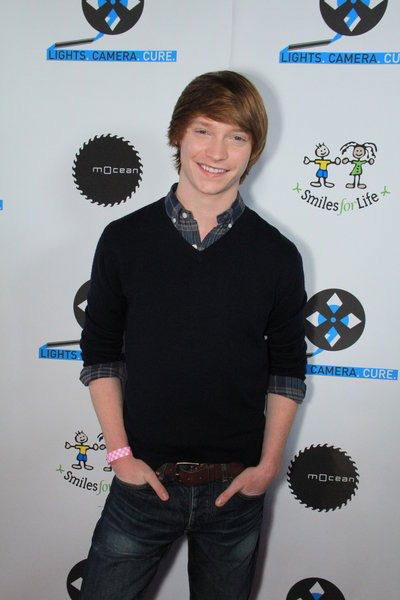