Chelsea Clinton is the only child of the former US President Bill Clinton and Hillary
Clinton. She was born in Little Rock, Arkansas, during the first term of her father’s office as the Governor and went to the public schools there till the time her father was elected the President of the United States. After that, she shifted to the White House. Chelsea Clinton is one of the famous names in America as she was in the limelight ever since she was a child. She has a seat on the board of Directors of the famous foundations – Clinton Foundation and Clinton Global Initiative.

In the fall of 1997, Chelsea went to the Stanford University and majored in History.

In July 2001, she enrolled at the University College of the University of Oxford for masters. She pursued her M.P.H. degree at the Mailman School of Public Health of Columbia University in 2010.

In 2010, she was also pursuing Ph.D. at The New York University‘s Wagner School of Public Service but later transferred back to Oxford in 2011 to complete her dissertation.

She prefers to dye her hair in ‘blonde’ color.

Chelsea Clinton has not appeared in any theatrical film yet.

In 1996, Chelsea appeared as herself on the documentary series named The House. 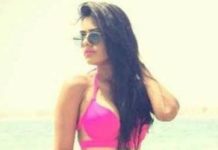 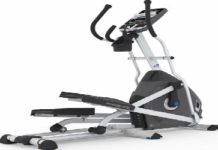 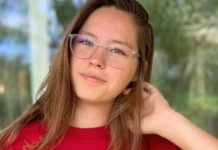