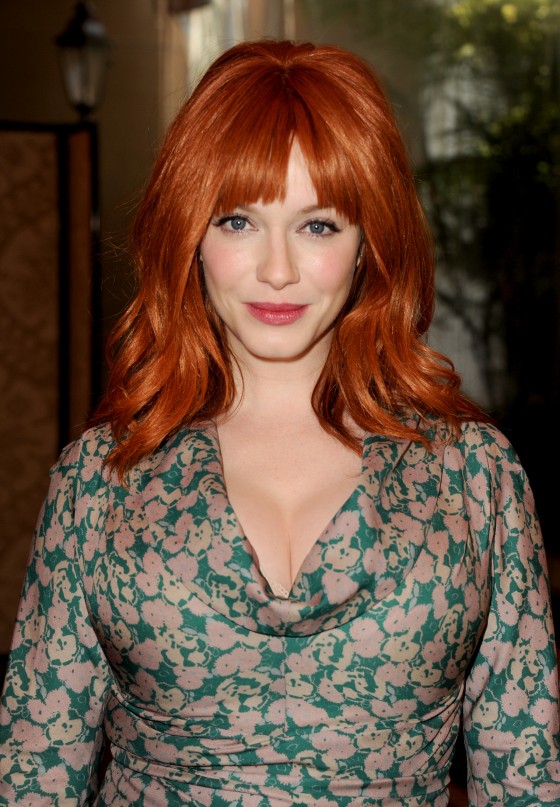 American / United Kingdom. Due to her father, she has dual nationality.

Though, she is not believed to be a natural red hair colored celeb. She is instead blonde. She dyed her hair red at the age of 10. 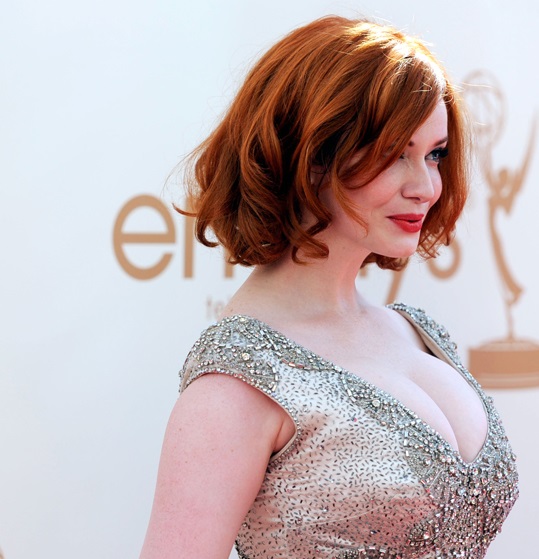 In January 2015, she was named as the Clairol Nice ‘n Easy‘s brand ambassador.

She appears to be non-religious.

Christina starred in the music videos “The Ghost Inside” by Broken Bells, and Everclear’s “One Hit Wonder”.

In 1999, Hendricks did the movie Sorority for her role as Fawn.

She appeared in American anthology series, Undressed for her role as Rhiannon, again in 1999.

She has flaunted her body in Mad Men and is known to have an hourglass figure. Some exercises can be done to get a body like her.

The curvy starlet also eats what she wants. Like all of us, she also has cravings. To fulfill that, she does not deprive herself. Rather, enjoys eating. According to her, a healthy lifestyle is not depriving oneself of doing what one wants.

“I don’t think any woman in the world could get tired of being compared to Marilyn Monroe.” 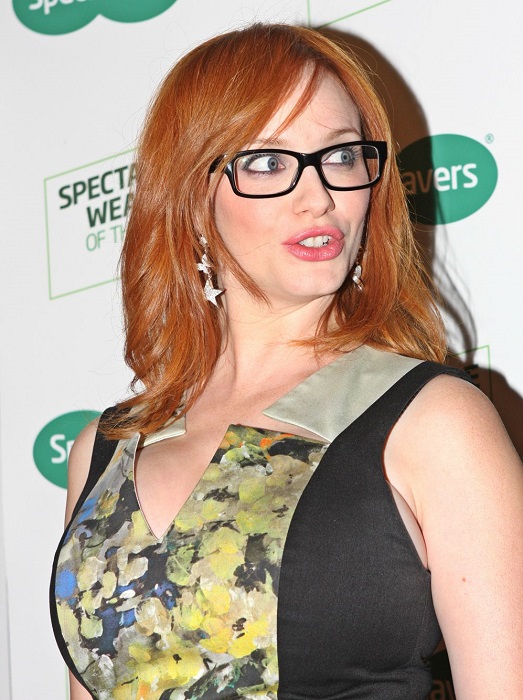