Ciara Bravo is an American actress who is best known for portraying roles such as Sorority Girl in Neighbors 2: Sorority Rising, Ashley in The Long Dumb Road, and Katie Knight in Big Time Rush. Ciara started her career as a child actress and has appeared in a variety of TV shows and films such as To The Bone, Cherry, Small Engine Repair, Can You Teach My Alligator Manners?, Supah Ninjas, The Haunted Hathaways, NCIS, Agents of S.H.I.E.L.D., and Red Band Society. She has also done voiceover work for characters such as Giselita in Open Season 3, Patty in Happiness Is a Warm Blanket, Charlie Brown, and many more. 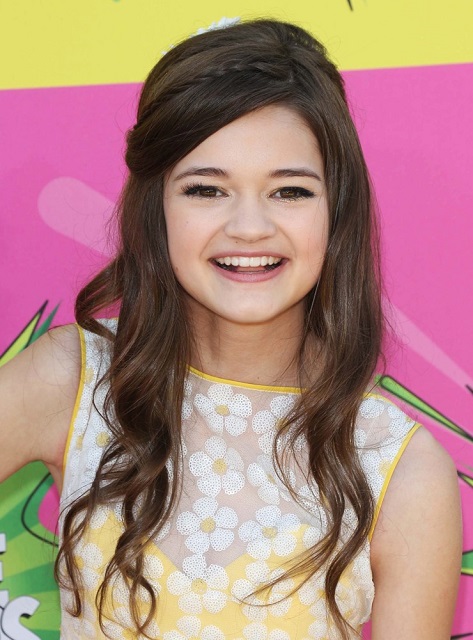 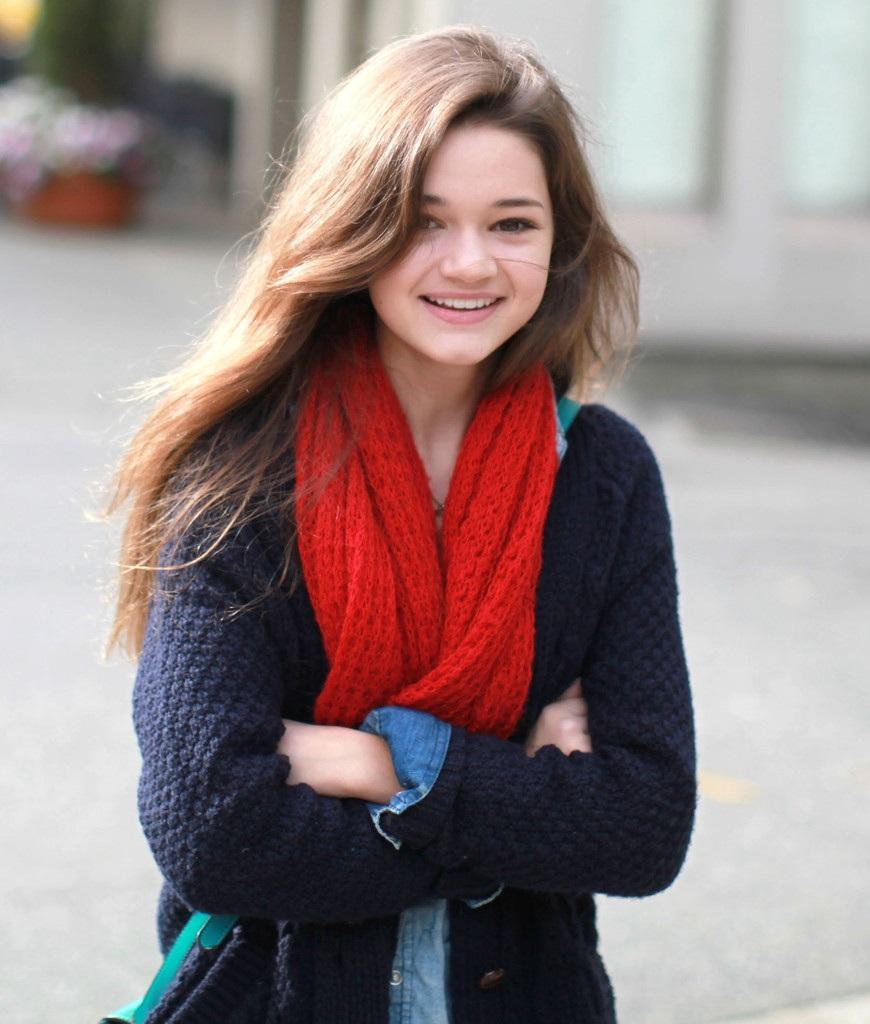 Bravo has worked in local commercials and also for Newport Aquarium. 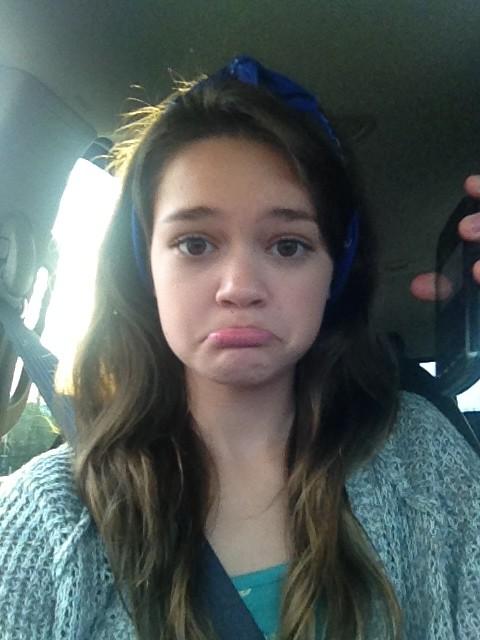 Her role as Katie Knight on Big Time Rush.

Her debut film appearance came in the form of a 2009 American thriller film directed by Ron Howard and based on Dan Brown’s novel by the same name, which is Angels & Demons for her role as an Italian girl. Though, her role is uncredited in the film as it was a minor role.

Her next film was Open Season 3, a 2010 American computer-animated comedy film for which she gave her voice for the character Giselita. It was a Direct-to-video film.

Her first TV show was Can You Teach My Alligator Manners? in which she gave her voice. The voice role was also for additional roles only. It was back in 2008. The show’s running time is just 3 minutes. 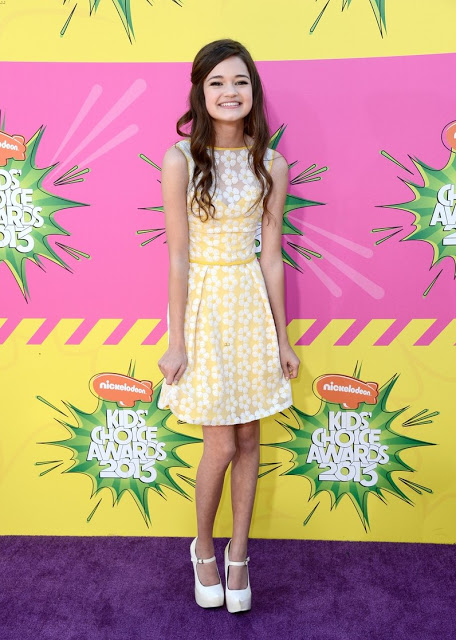