Claudia Leitte is a Brazilian singer, songwriter, entrepreneur, and television personality who rose to fame as the lead vocalist of the Axé music group Babado Novo in 2002. As a solo artist, she has released albums, tracks, and extended plays like Negalora: Íntimo, Axemusic – Ao Vivo, As Máscaras, Sette, Ao Vivo em Copacabana, Dia da Farra e do Beijo, As Máscaras (Se Deixa Levar), Beijar na Boca, Bem Vindo Amor, Matimba, Tarraxinha (ft. Luiz Caldas), Shiver Down My Spine (featuring J. Perry), and Baldin de Gelo. She recorded We Are One (Ole Ola) along with Jennifer Lopez and Pitbull and it served as the official song of the 2014 FIFA World Cup. Claudia has also become one of the most powerful and popular female acts in Brazil and Latin America. 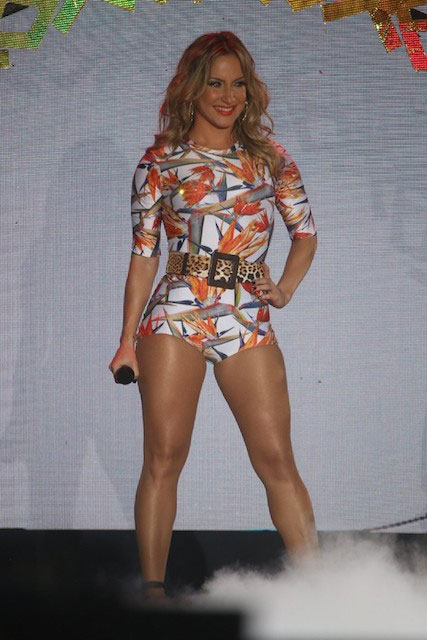 She has also served as the judge for The Voice Brasil.

Claudia released her debut album As Máscaras on May 23, 2010, via Sony Music. Some of the tracks from the album are Famo$a (Billionaire) (feat. Travie McCoy), As Máscaras (Se Deixa Levar), Don Juan (feat. Belo), Água.

The album peaked at number #1 on the Brazilian Albums (Billboard) chart as well as was nominated for Latin Grammy Award for “Best Brazilian Contemporary Pop Album”.

She appeared in the 2011 documentary film Bahêa Minha Vida (about football club Esporte Clube Bahia) for her role as herself.

In 2007, she guest appeared in MTV’s Estúdio Coca-Cola as herself. 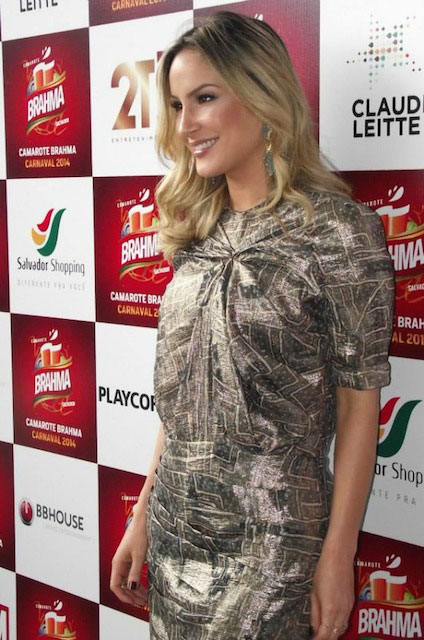