Cora Skinner is an American glamour model and actor. She has been a part of projects such as The Office, CSI: Miami, Shark, Las Vegas, The Tonight Show with Jay Leno, and Rules of Engagement. 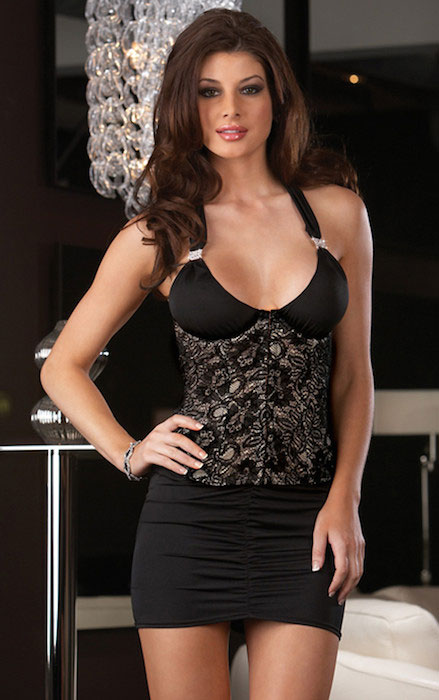 She was modeling part-time while studying here. After graduation, she started pursuing modeling full-time.

She has an older sister, who is a fashion designer.

Cora is signed to the following modeling agencies – 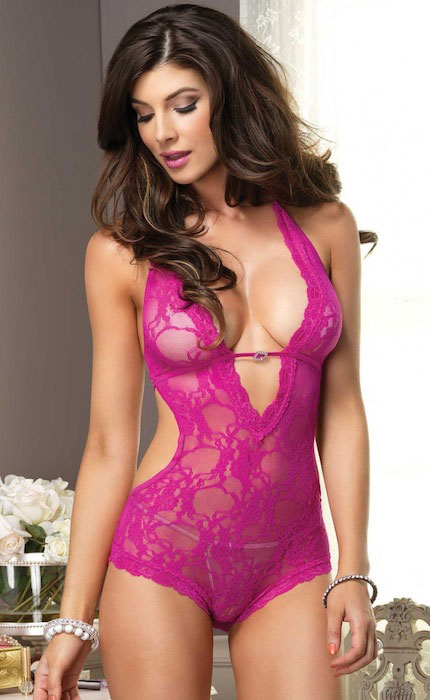 Cora has appeared in commercials, campaigns, and public appearances for several brands. The list is as –

In 2006, Cora guest appeared in NBC’s comedy television series The Office for her role as a waitress in an episode titled “The Secret.” 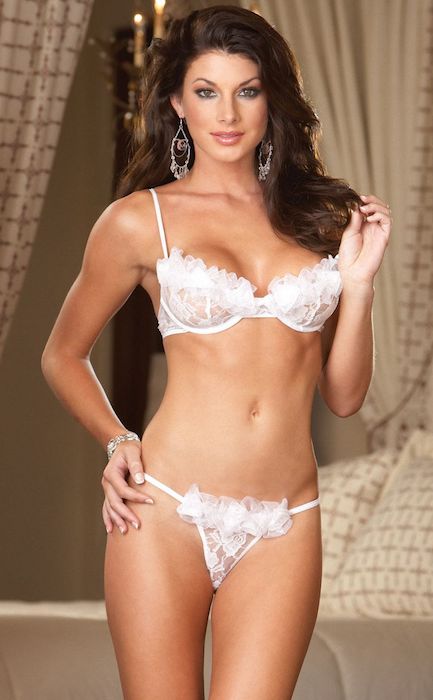