During his stay at the academy, he wasn’t selected as a player who should have been sponsored by the Spanish Federation, instead the federation chose to sponsor Tommy Robredo.

Along with Rafael Nadal, David is considered to be one of the best Spanish tennis players who has played during the last decade. 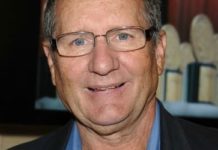 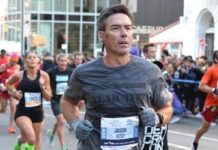