David Otunga is an American professional wrestler, actor, and lawyer who came into the eye of the public in 2007 after being cast as a contestant on I Love New York 2. Thereafter, Otunga joined the WWE and wrestled in the development territory at the Florida Championship Wrestling. With time, Otunga has earned a huge fan base with more than 400k followers on Instagram, more than 800k followers on Twitter, and more than 500k followers on Facebook.

Later, he enrolled at the University of Illinois at Urbana-Champaign, Illinois in 1998 and graduated with a Bachelor of Applied Science in Psychology in 2002.

Then, David joined the prestigious Harvard Law School from where he attained a degree in Doctor of Law.

He has Kenyan ancestry on his father’s side.

He has done endorsement work for various brands including WWE. 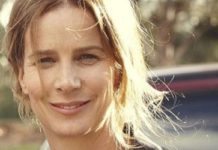 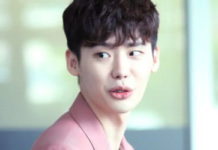