Devon Bostick attended the Etobicoke School of the Arts in Toronto to graduate four years later with a major in drama.

Devon Bostick is represented by

On his father’s side, he has Norwegian, German, English and Scottish ancestry with small traces of Welsh, French, Irish and Dutch, whereas on his mother’s side, he is of English descent.

In 2003, he made his first film appearance in The Truth About the Head.

In 1998, Devon did just 1 episode in a minor role in Exhibit A: Secrets of Forensic Science. 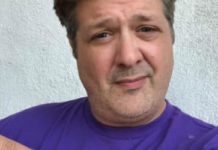 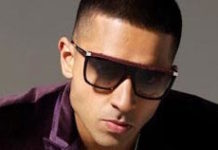