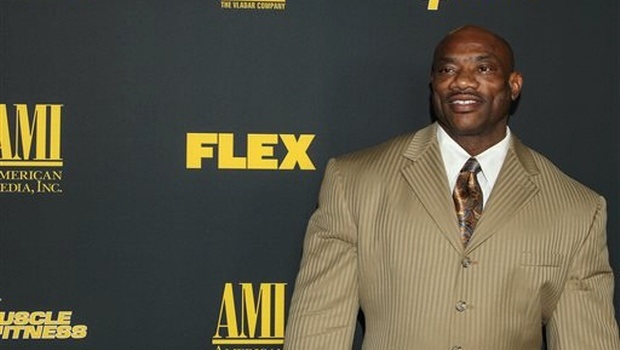 Dexter had married Carol in the past. They are now separated.

His body measurements are as – 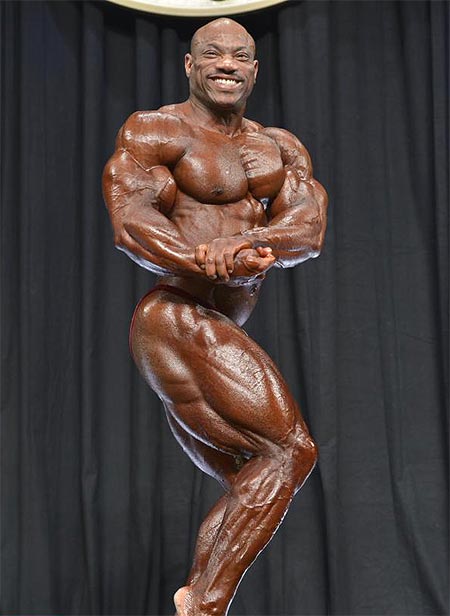 Dexter teamed up with Infinite Labs to launch “Blade Nutrition” in 2013.

Dexter Jackson does a heavy workout. It is self-explanatory as he is a pro bodybuilder. For the 2008 IFBB Mr. Olympia, he did this workout, before the competition started.

He starts with cardio for 30 minutes as warm-up exercises. Dexter does so two times a day (morning and evening sessions) and for 6 times a week.

Jackson also focus on his abs and does the following workout – 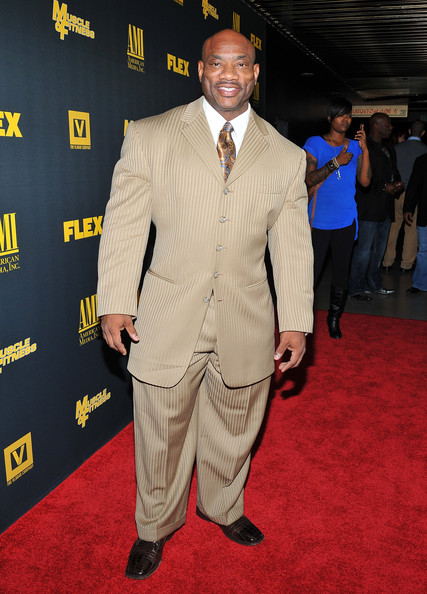