Dominique Provost-Chalkley has earned a lot of praise for her great work in the supernatural horror show, Wynonna Earp. It has also proven to be her breakthrough as an actress. Before that show, she had essayed bit-part roles in TV shows and movies including Avengers: Age of Ultron.

At the age of 16, Dominique Provost-Chalkley got enrolled at the Laine Theatre Arts School, eventually graduating after getting trained as a singer and actress.

Dominique Provost-Chalkley is represented by Authentic Talent and Literary Management.

Dominique Provost-Chalkley has promoted the brand Green’s Your Colour Bottle on her social media.

In 2012, she made her theatrical film debut in the British thriller movie, The Seasoning House.

In 2008, Dominique Provost-Chalkley made her first TV show appearance in Let’s Dance episode of the musical drama series, Britannia High. 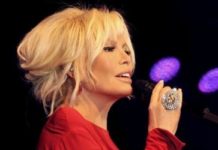 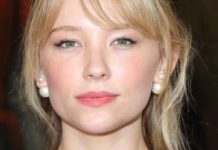 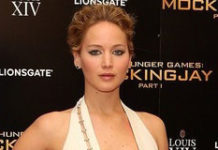