Dreamcatcher is a South Korean K-pop girl group that was formed by Happy Face Entertainment. It consists of seven members in total, Jiu, Sua, Siyeon, Handong, Yoohyeon, Dami, and Gahyeon. They have released a number of albums, EP’s, and singles that have gotten them the success they thrive in today. 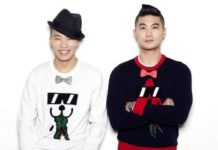 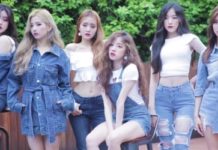 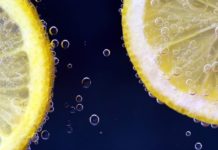 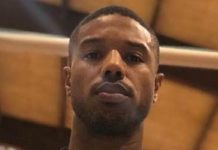