Dylan Minnette is an American actor, singer, and musician who is best known for playing Clay Jensen in the Netflix drama series 13 Reasons Why. In addition to that, he has also been cast in projects like Saving Grace, Prisoners, Mad TV, Agents of S.H.I.E.L.D., Scandal, Rules of Engagement, Prison Break, Labor Day, Men of a Certain Age, Lost, The Year Without a Santa Claus, The Haunting Hour: The Series, Awake, The Open House, and Alexander and the Terrible, Horrible, No Good, Very Bad Day.

Dylan Minnette has been signed with – 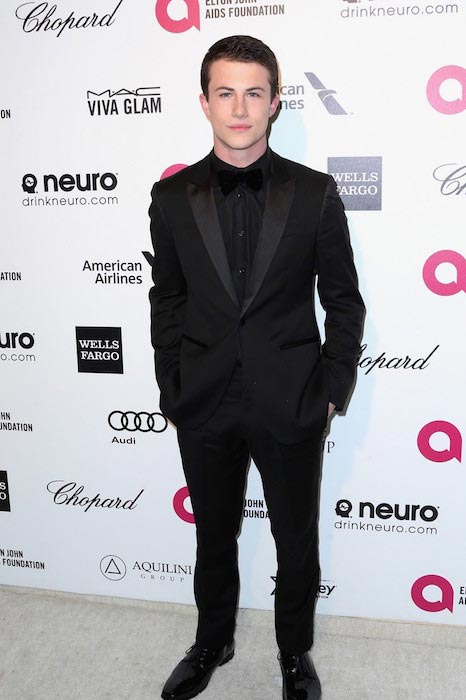 He has English, German, Irish, Scottish, and distant Welsh ancestry. 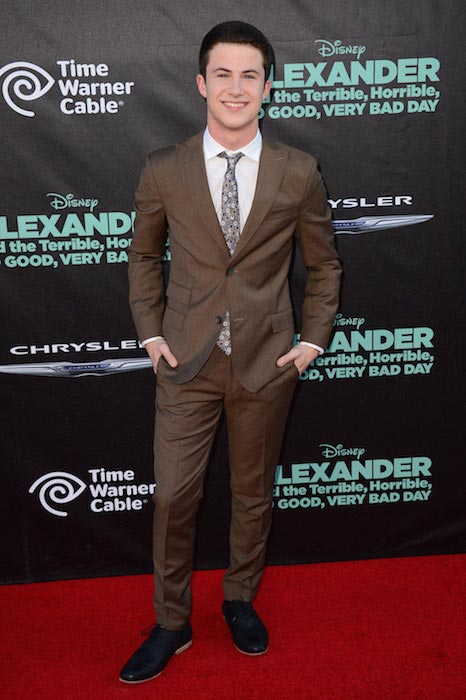 Dylan has appeared in a Tide and GMC commercial.

Playing Clay Norman in TNT’s crime drama series Saving Grace from 2007 to 2010, as Jack Shephard’s son David Shephard in the ABC’s drama series Lost in 2012, as Rex Britten in the NBC’s fantasy drama series Awake in 2012.

He is the singer and rhythm guitarist for the band The Narwhals. The band has released the song “Bleeding Man” among others.

He first appeared in the 2006 film The Year Without a Santa Claus for his role as Iggy Thistlewhite. It was a TV film, which premiered on NBC.

In 2005, he appeared in Nickelodeon’s sitcom Drake & Josh for his role as Jeffrey in an episode “The Demonator.” 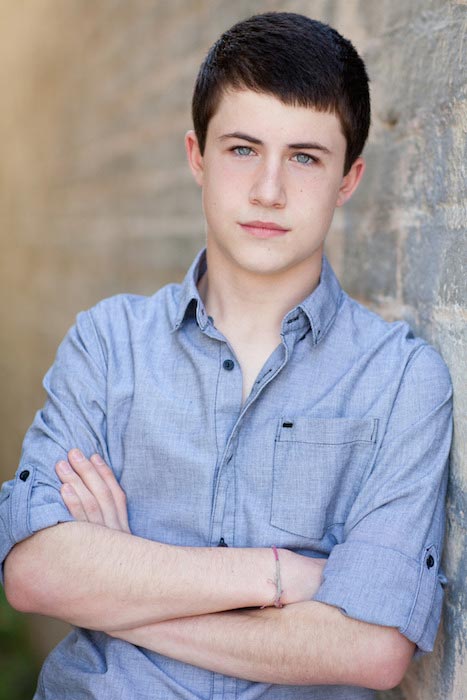