Ed Skrein is an English actor, film director, rapper, and screenwriter who is best known for portraying roles such as Daario Naharis in Game of Thrones, Francis Freeman/Ajax in Deadpool, Zapan in Alita: Battle Angel, Lt. Dick Best in Midway, and Frank Martin Jr. in The Transporter Refueled. He has also appeared in a variety of other TV shows and films such as The Sweeney, Northmen: A Viking Saga, Sword of Vengeance, Kill Your Friends, The Model, Maleficent: Mistress of Evil, If Beale Street Could Talk, Mona Lisa and the Blood Moon, Naked Singularity, The Tunnel, and many more. He has released albums and EPs like Mind Out/Once Upon a Skrein, Pre-Emptive Nostalgia (with A State of Mind), and The Eat Up.

Ed Skrein is signed with these talent agencies –

He has a girlfriend with whom he lives in East London. The couple also has a son, named, Marley (born in 2011). 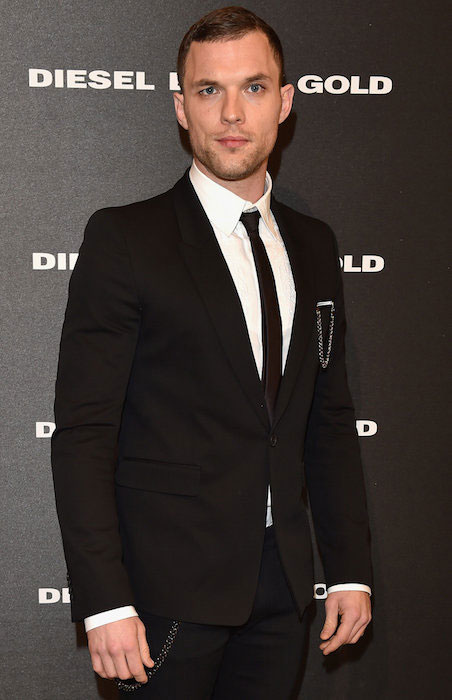 He is the celebrity youth ambassador of The Prince’s Trust.

Skrein, who started his career as a rapper released his debut album The Eat Up in 2007 via Dented Records.

Skrein debuted with the 2008 short film Michelle by musician Plan B.

In television, he appeared as Anthony Walsh in the British / French crime drama television series The Tunnel in just three episodes in 2013.

Ed Skrein is a fitness buddy, who was a competitive swimmer before. To prepare him for the role of Frank Martin in The Transporter: Refueled (2015), he still had to work really hard. Though, he was already physically fit and in shape. But, the movie had lot of fighting scenes, which needed him to do the extra work.

Since Skrein had no martial arts experience before, he learned skills such as Krav Maga (Israeli combat skills), Kali (Filipino martial arts), English boxing and other combat skills. You can learn more about him and his fitness at Healthy Celeb.