Ella Meloche is an American social media star and model, best known for her social media fanbase consisting of more than 300k followers on Instagram and more than 30k followers on Twitter. As a model, she is signed to State Management modeling agency in New York, New York, and Los Angeles, California, United States. Her sister Hannah Meloche is also a well known social media star, known for her YouTube channels, one of which was initially a joint YouTube account with Ella named The Meloche Sisters, created in August 2014.

Ella Meloche has endorsed brands such as –

Because she and her whole family live in Los Angeles, California, Elle is a big fan of going to the beach and swimming, as well as riding a bicycle. 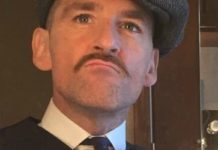 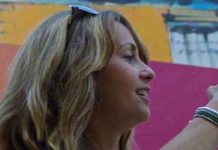 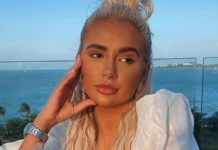