The blonde bombshell, Ellie Goulding is a Brit singer, songwriter, and actress. Credited with taut stomach, buffed legs, and curvy figure, Goulding undeniably is the envy of girls. However, since there is an inspiring story behind every fab body, the stunner too has an exciting history to share with us. The fitness diva not always had this assassin body. She had a chubby body in childhood, which was alien to wholesome foods and workouts. And like most of us, she too was more inclined to junk and processed foods items which pleased her taste buds. Then, the wind of switch in diet flew in her direction and blew her with it. Not only did she turn to wholesome foods, she also embarked on running (inspired by her then athletic BF). Let’s evaluate the diet and workout routine which the sexy babe is following to uphold her in such an incredible shape. 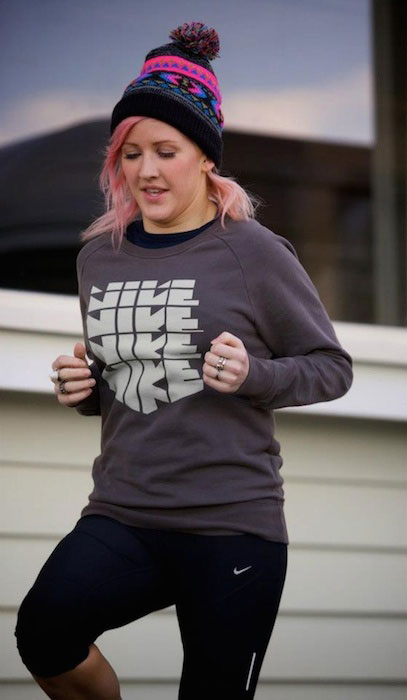 Although a vegan diet was quite new to Goulding, but its awesome influences didn’t fail to flatter the singing sensation with its mind-boggling consequences. Thanks to a vegan diet that the girl who always had smooth bums, and bust, acquired shape that is more feminine. Besides bulking her at right places, the diet torched fat from her waist, tummy, legs, and arms.

Plant-based foods inevitably are low in calories, free from harmful pesticides, dense in fiber, and packed with nutrients. Without depriving you, they support you in stripping off unsolicited pounds. However, we are still dubious that just like a magic wand; vegan diet can transform women in their desirable shapes? Since your bust and hips are determined more by your genes and physiology, than the foods you eat, you are unlikely to reap such gains with any diet. However, if the celeb’s proclamation is true, it’s really amazing to get so much so from the vegan diet.

Having been introduced to running from her teenage itself, Goulding has steadfastly been sticking to it. Being an avid runner, the athletic girl can run ceaselessly up to six miles even while being on tours. In fact, she is so obsessive about running that even after returning from exhaustive journeys, instead of surrendering herself to bed, she gets on her feet all set to run. She drinks one nutrient-laden beverage past running and straightforward goes to give rocking stage performance. Don’t feel astonished by her devotion to running. When you witness yourself in chiseled shape and you know that this body can only be maintained forever with running, you too won’t value sleep over running. 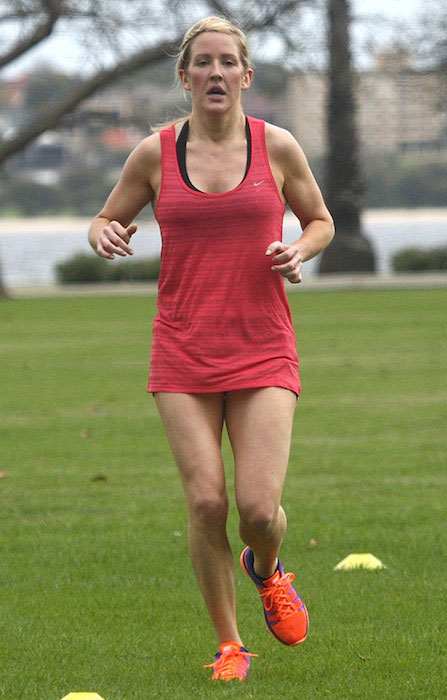 It was her affection for running only, which had her finish fourth in half-marathon in Washington D.C. in applauding 1 hour and 41 minutes. The bombshell not only has the most toned body, she is also blessed with a serene soul. And that’s the reason; she didn’t step away from participating in Marathon to raise money for charity. The generous lady had run three times 78 miles marathon for charity.

The fitness enthusiast is not an alien to the awe-inspiring influences of yoga. She shares, she feels more strengthened, leaner, and energized whenever she embraces yoga. It also builds up her suppleness and cuts her chances of being hurt. However, the isometric postures of yoga namely asanas might bore you. So, she suggests her fans seeking speed and endurance, to pick running over yoga.

Just like a vegan diet, Goulding encountered Capoeira (Brazilian combo of dance and martial art) also recently. The dance not being easy is not very high-flying. Since the dance keeps you on your hips mostly, it renders you extremely marvelous hip workout. 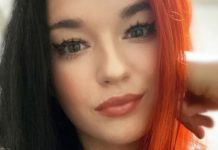