Gavin MacIntosh is an American actor and model. He has been cast in a variety of shows and movies which include The Art of Paying Rent, The Science of Death, Soulman: The Movie, American Fable, Sweet Dreams, Bones, Turns, Knocked Down, Parks and Recreation, The Fosters, Good Trouble, The Bluewater Tale, Raising Hope, H.O.P.E., and others.

He studied at Mira Costa High School located in Manhattan Beach and graduated in 2016.

As a model, he has been signed with Ford Modeling Agency.

As a model, Gavin has appeared in advertising campaigns for Target, Mattel, and others.

In 2012, Gavin appeared in a short film Knocked Down for his role as young Donny.

In 2011, Gavin played the role of Wayne in the NBC political comedy sitcom Parks and Recreation in just 1 episode entitled “Pawnee Rangers.”

He is a fitness freak and does full-body workouts. Like many others, he leads an active lifestyle and tries to run on the beach. The sand over there provides him a good cardiovascular workout.

The bench press is his favorite exercise which he does with the help of his dad. In August 2015, she tweeted a photo of his late-night workout.

He does exercises for abs, upper body, legs, and keeps switching his exercises.

Gavin eats organic food and eats meat that is farm-raised. He eats sugary food, soda, and everything, but in limited proportions. 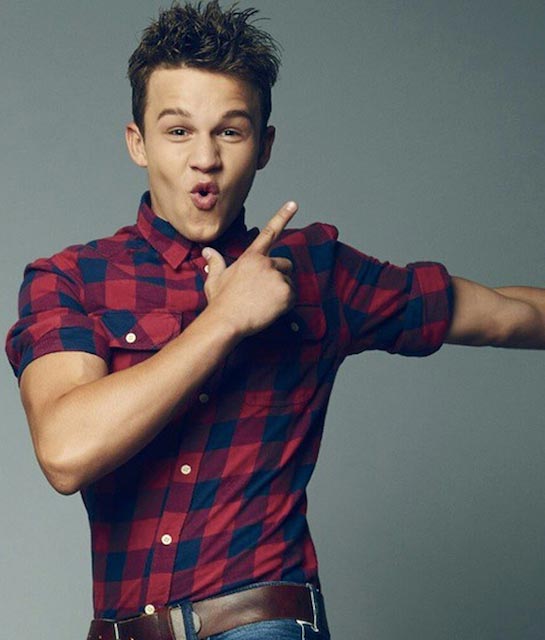