Gerard’s educational background is not known.

Pique is signed with IMG.

Gerard Pique’s body specifications may be –

He has also appeared in a TV advert for Qatar Airways, FIFA, Principe, FC Barcelona, and Assassin’s Creed 3.

Winning numerous titles as a member of FC Barcelona. He is also known for his defensive contribution to the team and for being very dangerous of set-pieces.

Gerard debuted for Manchester United in October 2004 in a 3-0 League Cup success over Crewe Alexandra. However, Pique had his official debut on March 29, 2006 against West Ham United.

Pique had his first competitive appearance for the senior national team of Spain on February 11, 2009 in a friendly match against England.

Pique has no significant weaknesses.

Gerard first acted as himself in a documentary film called Bicicleta, cullera, poma in 2010. His role was uncredited.

Other than football matches itself, Pique first appeared in the talk-show Hora Q in 2009 as himself in just one episode.

Gerard’s workout and diet programs are not known. 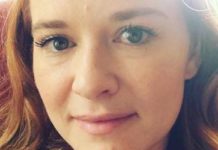 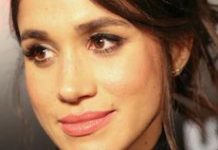 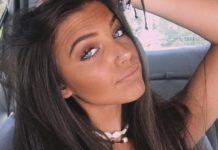