Do You Get a Complete Workout? Master Primal Movements for Comprehensive Fitness

The paramount reason for frequent exercise is to have a better quality of life.

As much as people recognize the importance of being fit, very few take the trouble to research the long term impact and credibility of their preferred approach to being active.  Young men want to flaunt big muscles, so they restrict themselves to training the most visible parts of their body like the arms and chest. Young girls attend aerobic classes and work hard on their legs and abs, but usually have a weak upper body and poor endurance. Older people prefer steady state cardio with very little resistance and train different body parts in isolation on popular gym machines, if at all they opt for resistance training which leaves them with a weak core. Even in holistic yoga classes, while people often gain greater flexibility and improved blood circulation, very few focus on endurance building moves like the Surya-namaskar.

An ideal way to build complete fitness is to forget about muscles and concentrate on perfecting key movements that sum up the entire physical pattern of an active individual who lives the most demanding routine.

The following compound movements engage multiple body parts simultaneously and train the biggest muscles of our body to work in tandem. This develops better body control without any loss in flexibility and prevents imbalances in physical symmetry.

Building multi-dimensional strength is the surest way to kick ass in life!

To get started, simply ensure that the main exercises given under each movement are a part of your weekly routine. They are not necessarily meant to be performed together in a single workout. To check for physical weaknesses, try and perform the exercises with very light weight or no resistance with perfect form, in front of a mirror. If any exercise feels too difficult, you have hit your sore spot. The more you practice that movement, the easier it will get. 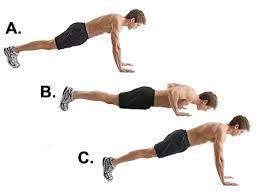 Whether you are a beginner or an advanced level athlete, this movement should be a part of everybody’s workout schedule to build cohesive body control and strength. The classic push-up requires no equipment and can be done anywhere. When done with control, it engages the triceps, shoulder, chest, abs and lower back. There are several advanced level variations of a typical push up for deeper core engagement.

Other good exercises in this category are: 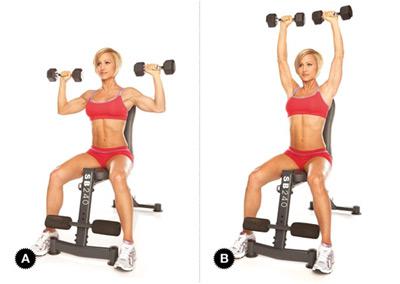 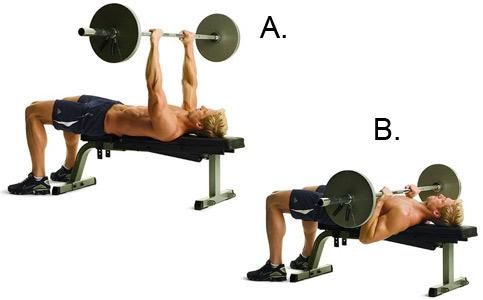 –       Dumbbell Press (even more effective when done on the floor) 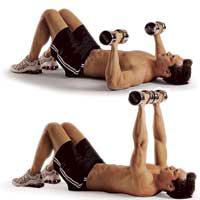 –        Car Pushes! (That is correct, pushing a car in neutral is a high intensity cardiovascular workout that will also give you strong, lean legs) 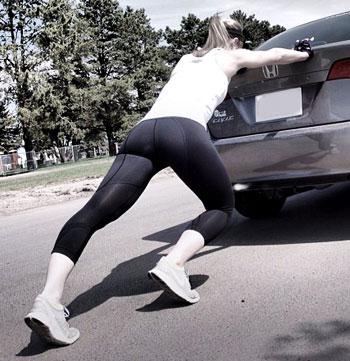 Pull movements are extremely important for desk bound people with a 9 to 5 job.

While pushing engages the front muscles of our body, pulling employs the muscles at the back of our torso and legs which are often ignored and weak. 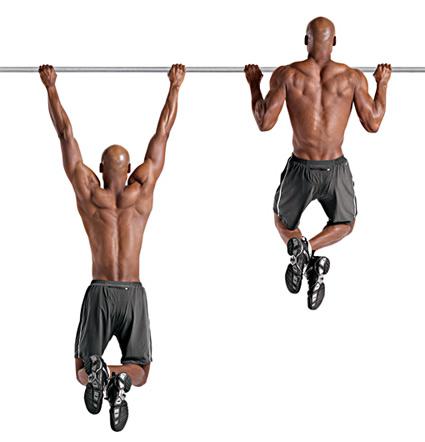 Common issues of discomfort like visible lack of flexibility, bad posture and lower back pain are often caused by a weak posterior chain running along the entire length of the backside.

Pull ups is the star exercise that condition you with a wrought iron grip, strong wrists, even stronger arms, razor-straight posture and a strong pain-free back. However, it is also one of the hardest exercises to master. Despite the fact that they should be performed by older people and women as much as young men; it might take years of consistent weight training before you make it to your first unassisted pull up. Meanwhile, the following exercises will help toughen up. 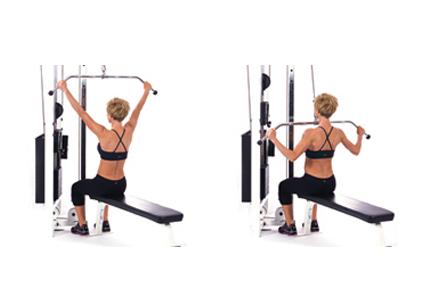 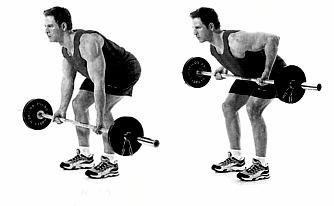 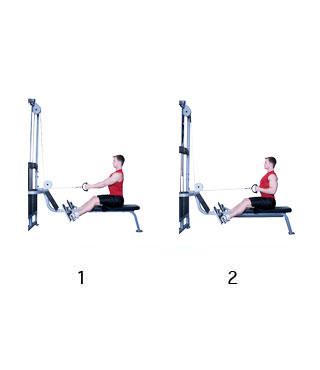 Squatting used to be a natural resting position for our ancestors. But ever since the invention of comfy couches, the use of leg muscles has come down to a bare minimum and knee problems among people have started at an age much younger than usual. For titanium strong knees that defy injury, we need strong leg muscles.

Try and master the squat without any weights at first and for a greater burn practice the squat hold against the wall. 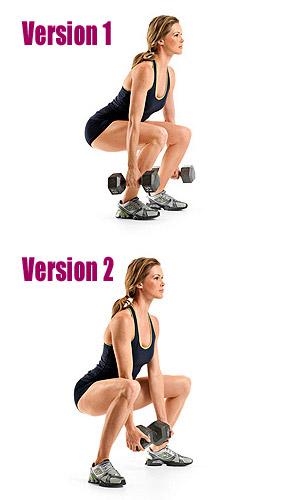 Lunges, as shown below, are a unilateral movement, which enable the weaker side of the body to catch up with the stronger side while also drawing on an upright posture demanding core stability and balance. 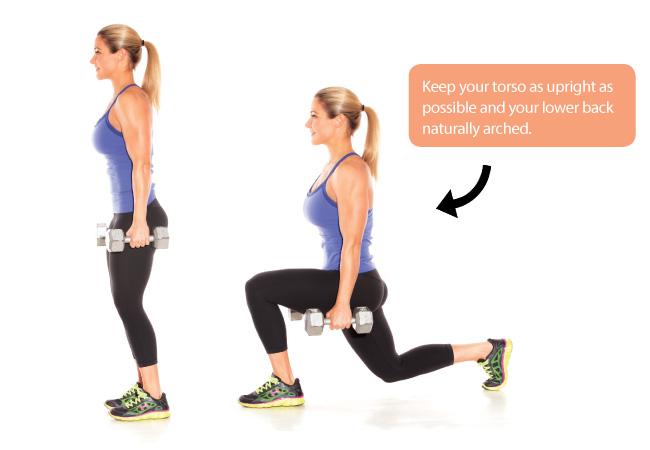 This is probably one of the most under practiced movements. Bending and getting up incorrectly is also one of the most common causes behind lower back muscle pulls and strains.

Explained by T-nation author and personal trainer, Kasey Esser, “A hinge is about sitting back into the hips with minimal knee bend and snapping forward with a strong glute contraction at the finish.” 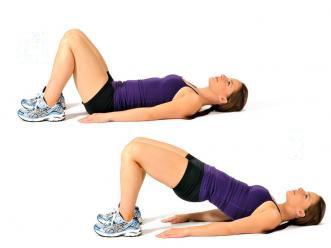 The high power moves that incorporate this movement are; 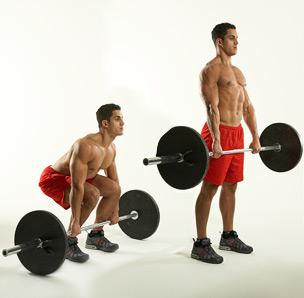 Twisting forms an unsuspecting part of our routine body mechanics. A weak torso leaves us vulnerable to injury when we twist unknowingly while sneezing, coughing, vacuuming, reaching out for objects or while throwing and playing catch in the park.

The best exercises supporting this movement are:

Another aspect of a strong core is to RESIST rotation without giving in to impact of doing so.

The following video demonstrates a series of anti-rotation exercises that build a strong foundation for a healthy lower back.

As much as most of us detest carrying heavy baggage, training to hold and carry a heavy weight boosts a centered, coordinated strength like no other movement.

Gait refers to our manner of movement on foot, displayed in walking, jogging and sprinting. Owing to a sedentary lifestyle and preferential training, even the best of us have some or the other muscular imbalance and are weak in at least one of the movements explained above.  Due to this reason, regular jogging exposes our body to long term negative impact or injury. Since, walking and sprinting evolved in the caveman era and has been of primary use ever since; the best way to improve one’s gait is to brisk walk as frequently as possible supplemented by sprinting occasionally.