GOT7 released its first studio album Identify in November 2014. The album peaked at the number 1 spot on Korean music charts and at number 6 on Billboard Music Charts.

Their first extended play Got It? released in January 2014 and was a huge success in the United States where it peaked at number 1 on Billboard chart.

Some of their best-known songs include Lullaby, Hard Carry, Fly, Just Right, Look, and many more. 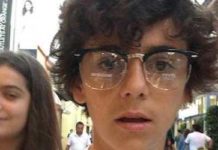 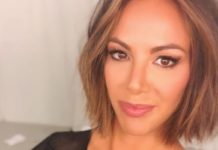 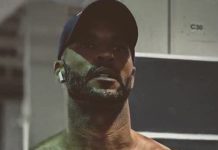