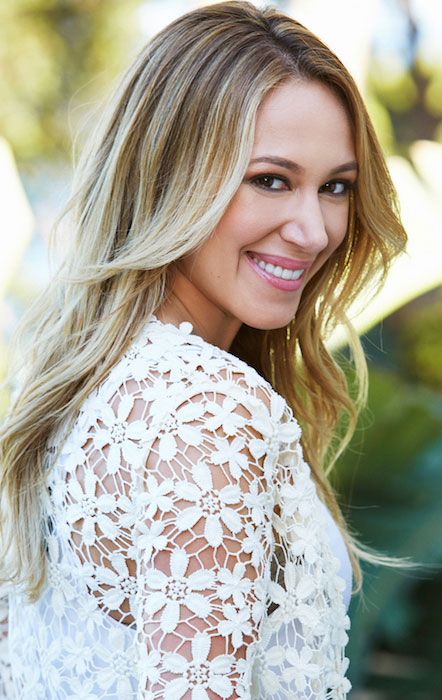 She has attended the online courses of Harvard University.

Duff’s career has been managed by –

Together with her younger sister Hilary, Haylie has appeared in numerous commercials like on Barbie Fashion Fever, Ice Breakers, etc.

Portraying the role of Sandy Jameson in the family drama TV series 7th Heaven from 2005 to 2007. She was introduced in the season 10 premiere and played a lead role in 32 episodes during her time on the show.

Haylie has worked with her younger sister Hilary on various singles. Most of Haylie’s songs have appeared on Disneymania discs.

She has also provided background vocals for various tracks and has worked with several rappers.

She had sung a duet with Seth MacFarlane too.

In 1998, she appeared in the direct-to-video film Addams Family Reunion for her role as Gina Adams. It first premiered on Fox Family and is based on The Addams Family television series.

In 2000, she guest appeared in CBS’s medical drama television series Chicago Hope for her role as Jenny in an episode titled “Boys Will Be Girls.”

Haylie loves to work out, but she can’t diet much.

Her exercise routine primarily consists of Piloxing, which is a combination of dance, boxing, and Pilates. It’s a high-energy aerobic class. She enjoys it and due to high intense nature of the activity, she is able to sweat a lot, which is good to get rid of harmful toxins and make the skin look good.

She keeps on changing her workout regimes as she gets bored easily.

Haylie also goes for yoga classes and takes her 2 dogs hiking. She does not like to run on the treadmill.