Heart Evangelista is a Filipina actress, TV host, singer, visual media artist, philanthropist, and socialite who had started her career as a commercial model and actress when she was just 13 years old. She has acted in several films and TV series during her storied career and has hosted and judged a few reality TV shows in the Philippines. She has been featured in several music albums and has even released a solo studio album titled Heart (2003). Heart Evangelista is also an accomplished painter and has held several sold-out art exhibitions at venues such as the Ayala Museum and Galerie Joaquin. A noted philanthropist, she runs a foundation named Heart Can that helps children suffering from respiratory diseases. She has also served as the spokesperson for the Philippine Animal Welfare Society (PAWS) and has been known for her support for medical organizations like the Corridor of Hope for Children with Cancer and the Cerebral Palsy Association of Sorsogon.

She is of Filipino (Tagalog), Chinese, and Spanish (Asturian) descent. 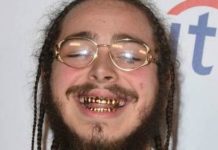 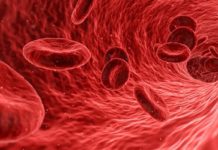