Holly Willoughby is an English television presenter, model, and author who is best known for having served as the co-presenter of shows like This Morning, Freeze the Fear with Wim Hof, The Games, and Dancing on Ice. She has also appeared in numerous other TV shows such as X-perimental, CBBC at the Fame Academy, Celebrity Wrestling: Bring It On, Greased Lightnin’, Holly & Fearne Go Dating, The Xtra Factor, Celebrity Juice, Text Santa, The Voice UK, Surprise Surprise, I’m a Celebrity…Get Me Out of Here!, Ted Lasso, Michael McIntyre’s The Wheel, and many more. As an author, Holly has published books like Truly Happy Baby, Reflections, and The Best Friends’ Guide to Life. 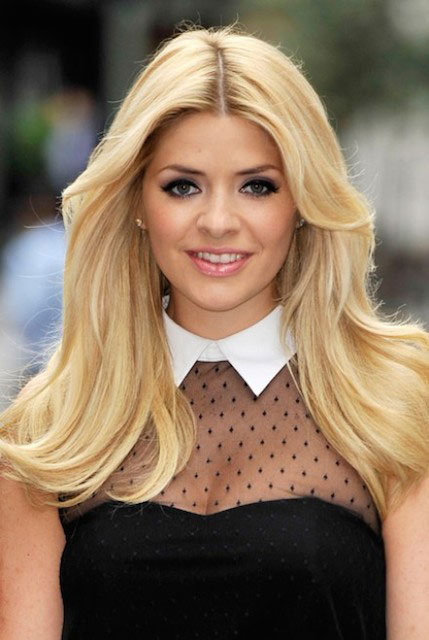 Holly attended Burgess Hill School for Girls in Burgess Hill in West Sussex. Further, she enrolled herself into The College of Richard Collyer in Horsham. She studied psychology there.

She was first signed to Storm Model Management. 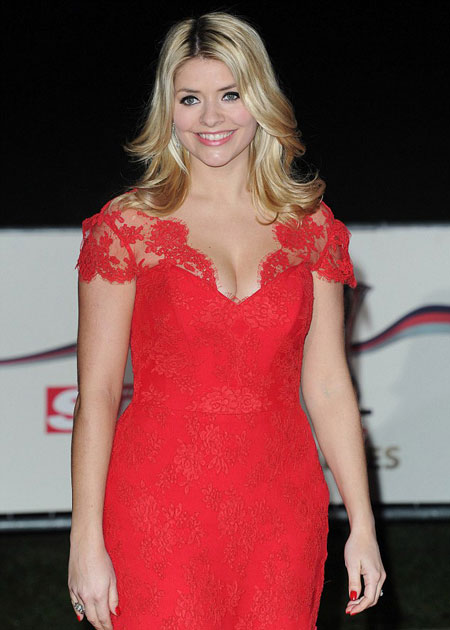 Working with ITV and formerly BBC One

She has appeared in the TV movie S Club 7: Artistic Differences for her role as Zoe in 2000.

She has also appeared in the 2012 British comedy film Keith Lemon: The Film as herself.

In 2000, she served as the presenter for the S Club TV. S Club is an English pop group.

The TV presenter and model eats a healthy diet. Her typical diet chart for a day is as follows –

She splurges on ice creams sometimes and other favorite foods.

In 2012, she also shared her pic of eating a chip butty with gravy. 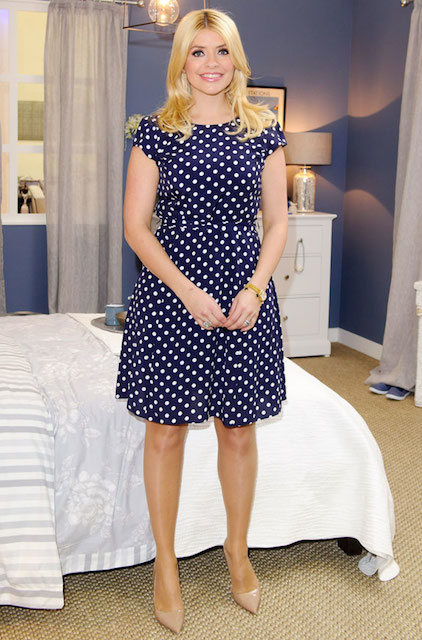